Ryan Newman is an American actor, model, and singer. She is known for playing Ginger Falcone in the sitcom Zeke and Luther, Allison in the comedy series The Thundermans, Emily Hobbs in the sitcom See Dad Run, Carlotta in the black comedy film Lower Learning, Sarah Foster in the social science fiction thriller web film The Thinning, and Claudia Shepard in the television films Sharknado 3: Oh Hell No!, Sharknado: The 4th Awakens, and The Last Sharknado: It’s About Time. In addition to that, she has also been cast in projects such as Good Luck Charlie, Paradise Run, Hannah Montana, Big Time Rush, Bad Sister, Monster House, AthenaGirls, The Call, and Zoom.

Ryan Newman has been signed with Agency for the Performing Arts, Talent and Literary Agency, Beverly Hills, California, United States. 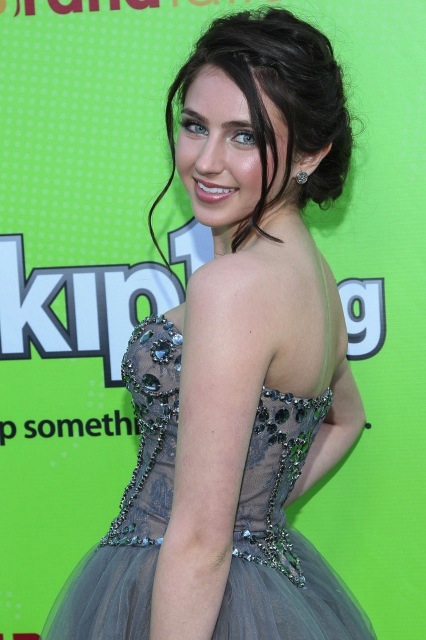 The first name gives the impression of a boy rather than a girl. 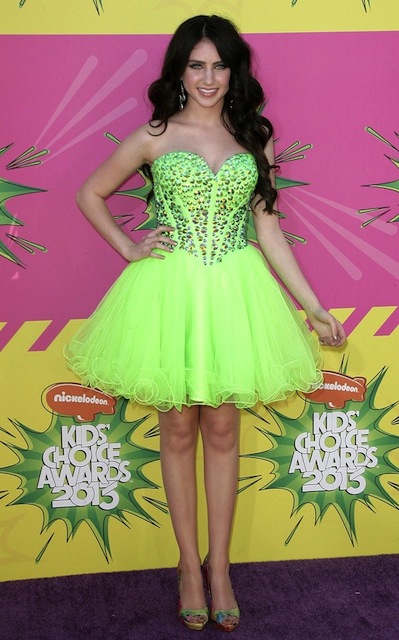 Appeared in the Kraft Cheese commercial as a child model. There are other numerous commercials in which she has been flashed.

She is though half Jewish and half Christian.

Newman has released various singles starting from 2010, the first one being the duet TV special with Adam Hicks titled “Happy Universal Holiday”. After that, she released other singles too.

She played Eliza in the 2006 computer-animated motion-capture horror/ comedy film Monster House. At just 7, she became the youngest actress ever to be motion captured.

In 2007, Ryan guest appeared in two episodes on Disney Channel’s Hannah Montana for her role as Young Miley Stewart. This role got her nominated for a Young Artist Award in the “Best Performance in a TV series – Recurring Young Actress” category in 2008.

She really likes to sing and dance. She dances for the complete weekday. This is her biggest workout as of now, being a child. Other than these, she really likes to play tennis, do skateboarding, and swim. Ryan does these outdoor activities with her next-door best friend, along with bike riding, and trampoline jumping. 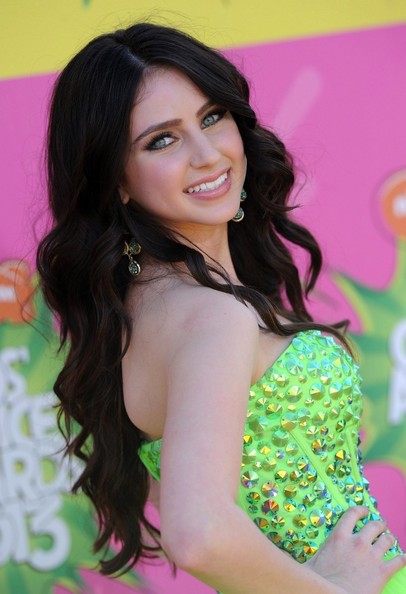