Alexandra Stan is a Romanian singer, songwriter, musician, model, and dancer who rose to global acclaim with the 2010 single Mr. Saxobeat, which was written and produced by Marcel Prodan and Andrei Nemirschi. Referred to as one of the most successful Romanian artists, she has also released other tracks, albums, and extended plays such as Unlocked, Saxobeats, Mami, Alesta, Lollipop, Cliché (Hush Hush), I Did It, Mama!, Boom Pow, Give Me Your Everything, Dance, Lemonade, Thanks for Leaving, and We Wanna (with Inna ft. Daddy Yankee). 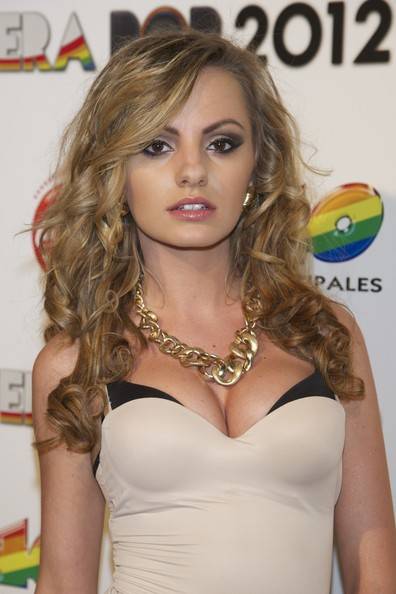 Stan attended Traian High School in Romania. In 2011, she was enrolled in her second year as a student at the Faculty of Management Andrei Saguna. 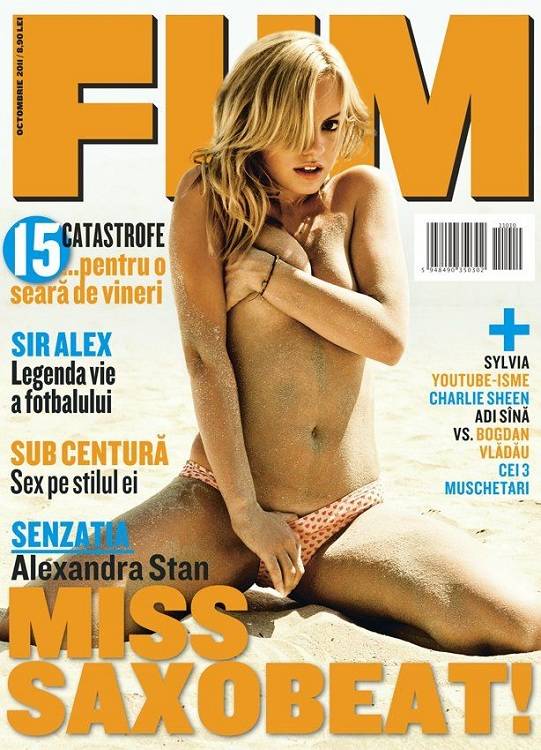 Alexandra Stan is of Romanian descent. 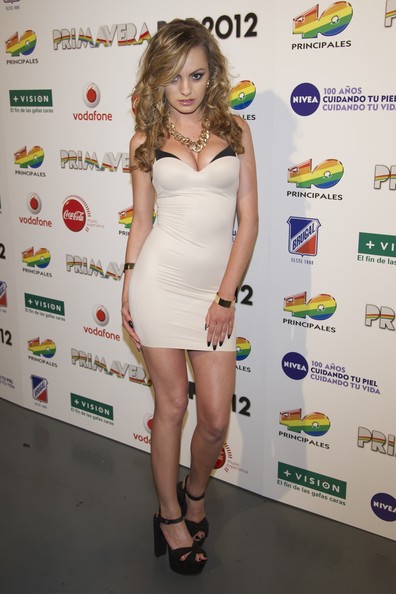 She has stated that she believes in God and has her own religious principles.

Her debut single Lollipop (Param Pam Pam) and Mr. Saxobeat. These singles are from her debut studio album “Saxobeats”.

Stan’s debut studio album is Saxobeats released in August 2011 in France. It contained a total of 13 singles. Some of the popular ones are Mr. Saxobeat, Lollipop (Param Pam Pam). 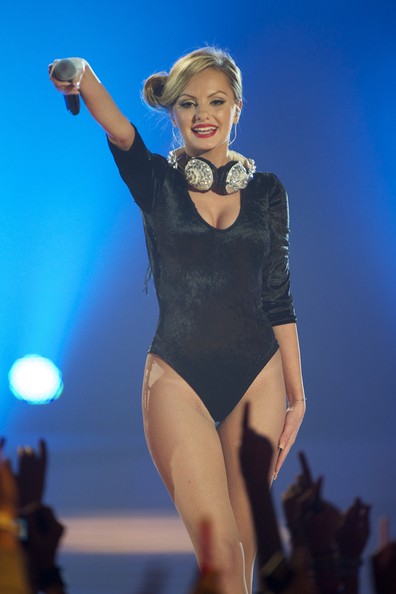