Alisa Ahmann is a German fashion model who has done modeling work for numerous brands such as Calvin Klein, Gucci, Dior, Jil Sander, Donna Karan, Alberta Ferretti, Miu Miu, Stella McCartney, Alexander McQueen, Hermès, Chloé, and many more. She has also been featured in a variety of magazines such as Elle, Vogue, Self Service, and Allure.

Alisa Ahmann can be contacted via these agencies –

Working with brands like Sportmax, Gucci, and gracing the cover page of various fashion magazines including Vogue Germany.

She has not revealed about her diet and workout.

Alisa’s beauty routine is though simple. She washes her face with a good cleanser and then moisturizes her face and body with oil. 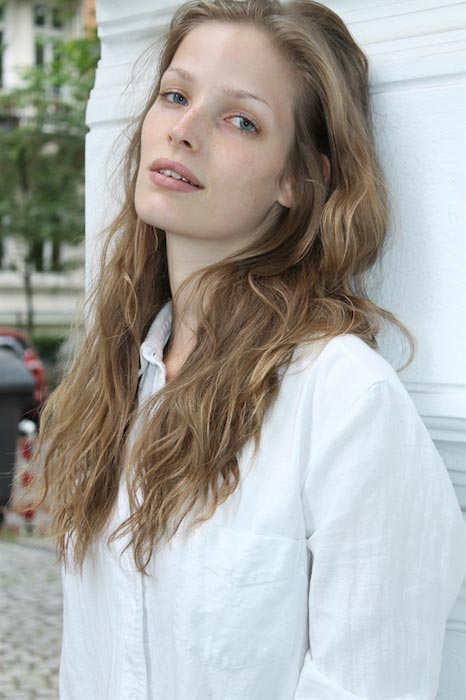