Amy Adams is an American actor, voice actor, producer, and singer who is known for her work in movies such as Julie & Julia, Catch Me If You Can, Night at the Museum: Battle of the Smithsonian, Doubt, Enchanted, Junebug, The Fighter, The Muppets, Man of Steel, The Master, American Hustle, Her, Big Eyes, Batman v Superman: Dawn of Justice, Nocturnal Animals, Justice League, Arrival, The Woman in the Window, Dear Evan Hansen, Psycho Beach Party, The Wedding Date, Underdog, Tenacious D in The Pick of Destiny, and Serving Sara. In addition to that, her television roles include playing Alice Doherty in the drama series Dr. Vegas, Katy in the sitcom The Office, Camille Preaker in the psychological thriller miniseries Sharp Objects, Jodi Melville in the superhero series Smallville, Beth Maclay in supernatural drama series Buffy the Vampire Slayer, and Dinah in the teen sitcom Zoe, Duncan, Jack and Jane. Amy has received at least 6 Academy Award nominations: “Best Supporting Actress” for Junebug (2005), Doubt (2008), The Fighter (2010), The Master (2012), and Vice (2018), and “Best Actress” for American Hustle (2013). Also, she has twice won the Golden Globe Award for “Best Actress in a Comedy or Musical” for American Hustle (2013) and Big Eyes (2014).

Adams graduated from Douglas County High School in Castle Rock, Colorado. Amy didn’t pursue college after that. And, now she also regrets her decision of not attending college at that time.

Her net worth had been $60 Million according to CelebrityNetWorth.com.

But we all know she is a redhead now. But then why she went red?

It is because of the TV show Dr. Vegas in which she played a nurse named Alice Doherty in 2004. For that, she had to dye her pretty hair red. And, her performance was also just for 5 episodes. 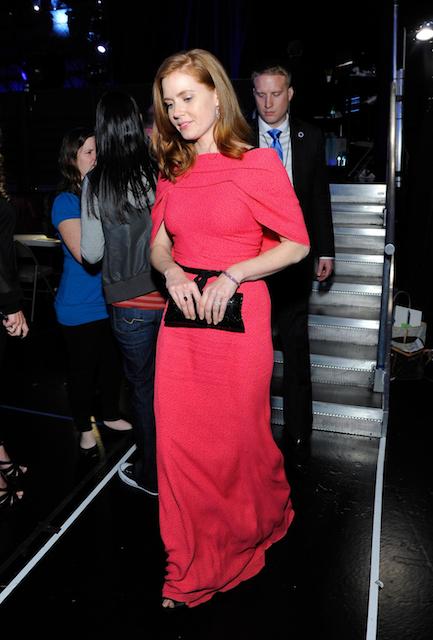 For the 2007 Walt Disney animated musical film Enchanted, Amy Adams contributed as a singer for the film’s soundtrack (She was also the lead actor in the film). She sang songs such as “True Love’s Kiss”, “Happy Working Song”, and “That’s How You Know”.

Then, again for the 2008 movie Miss Pettigrew Lives for a Day, and the 2011 movie The Muppets, she contributed as a singer and actor.

In 2000, Amy played the role as Kat Peterson in Fox’s period sitcom That ’70s Show in an episode titled “Burning Down the House”.

After giving birth to her first child in mid-2010, she was working out, whenever she got time and ate healthily. However, she is not a fan of starvation and super skinny bodies and also doesn’t want to be recognized for such stuff.

She did exotic dancing to shed off the extra pounds, which she gained after giving birth to Aviana. 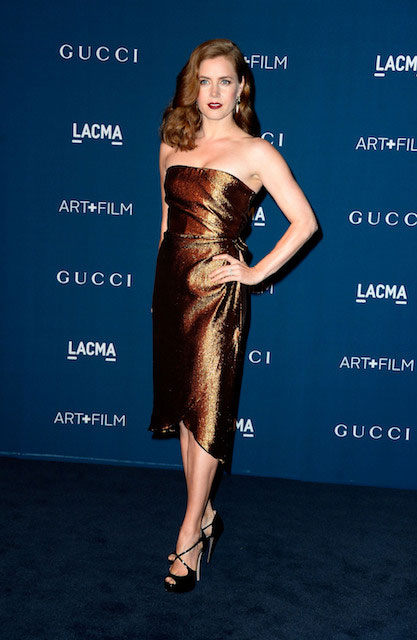