AnnaSophia Robb is an American actor, voice actor, singer, and model who started her career as a child actor. She has gained popularity with her roles such as Violet Beauregarde in the musical fantasy film Charlie and the Chocolate Factory, Leslie Burke in the coming-of-age fantasy adventure drama film Bridge to Terabithia, Carrie Bradshaw in the teen comedy-drama series The Carrie Diaries, Alice Green in the period medical drama series Mercy Street, India Opal Baloney in the family comedy-drama film Because of Winn-Dixie, Bethany Hamilton in the biographical drama film Soul Surfer, Rebecca in the romantic drama film Words on Bathroom Walls, Young Elena Richardson in the drama miniseries Little Fires Everywhere, and Samantha Parkington in Samantha: An American Girl Holiday. 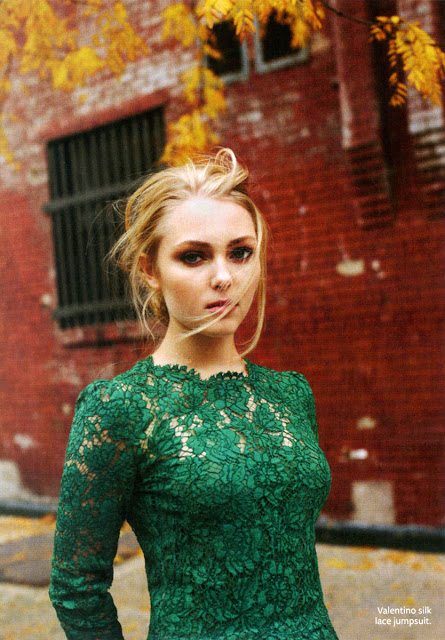 She was homeschooled prior to 2009. Robb started attending Arapahoe High School in Centennial, Colorado in 2009. In 2012, she enrolled herself at Stanford University in Stanford, California.

She got enrolled at New York University in 2014.

Her career has been managed by Untitled Entertainment / Alissa Vradenburg. 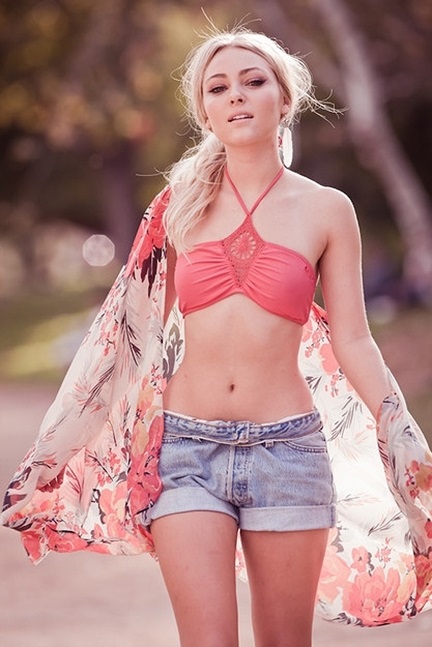 She has appeared in the TV commercial for McDonald’s at the age of 11.

Anna has also appeared in the Bratz dolls commercial.

As a model, she has done modeling for the fashion house TRAD.

Playing Leslie Burke in the 2007 film Bridge to Terabithia, as Bethany Hamilton in the 2011 film Soul Surfer

Robb is also known for her lead role as Carrie Bradshaw in the TV series The Carrie Diaries.

In 2004, she played the role of Samantha Parkington in the TV film Samantha: An American Girl Holiday.

In 2004, she guest appeared in an American television sitcom Drake & Josh for her role as Liza in an episode dated “Number One Fan”.

Robb had to play the role of a teenage surfer in the 2011 film Soul Surfer. For that, she worked really hard. Anna prior to starting her workout routine, practiced swimming, breathing inside water, balancing the body, core strengthening, for 2 weeks. Then, after approximately a fortnight, she started learning to surf with Hamilton.

To cope with this workout, she consumed proteins. 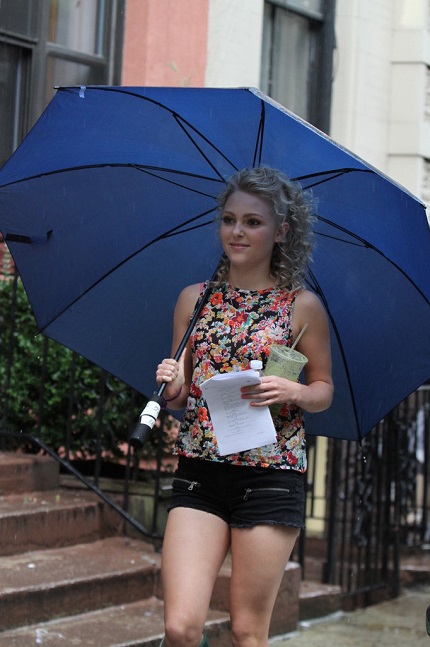