Azealia Banks is an American rapper, singer, songwriter, and actor who grew up in the Harlem neighborhood of New York City. In 2008, she started releasing music through Myspace and was signed to XL Recordings at age 18. Her discography includes albums, extended plays, mixtapes, and songs such as Fantasea, Broke with Expensive Taste, 1991, Icy Colors Change, Yung Rapunxel, Yung Rapunxel: Pt. II, Heavy Metal and Reflective, The Big Big Beat, Chi Chi, Six Flags (ft. Slim Dollars), Chasing Time, Treasure Island, and Ice Princess. In addition to her music, Azealia Banks has also gained popularity with her disputes with public figures on Twitter as well as her social media presence and outspoken views on topics like U.S. politics and race. 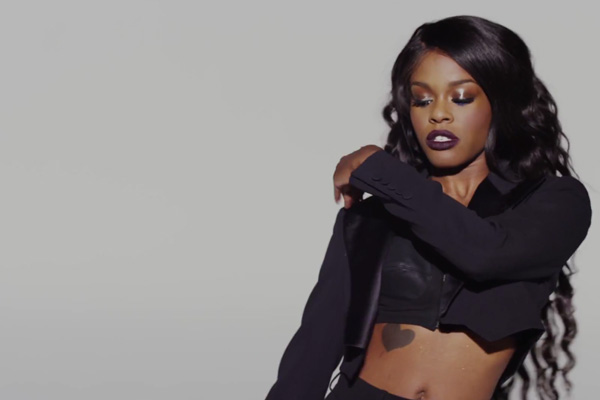 Banks had attended LaGuardia High School of Performing Arts in Manhattan to train herself in performing arts.

She has not finished her high schooling till now. Instead, she thought of fulfilling her dream of becoming a rapper and singer.

Azealia Banks has been repped by Agency for the Performing Arts, Talent and Literary Agency, Beverly Hills, California, United States. 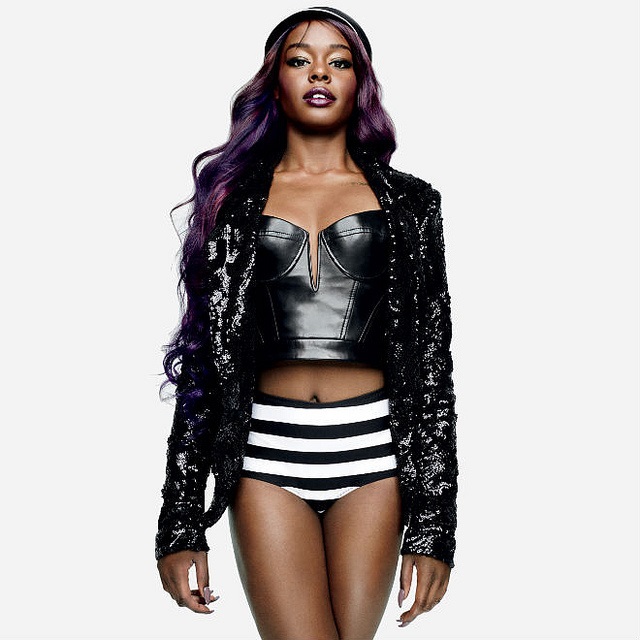 Azealia Banks is of African-American descent.

She had also modeled for Alexander Wang.

Azealia appears to be non-religious.

Banks released her debut studio album Broke with Expensive Taste in January 2014 via Interscope and Polydor Records. The album consists of 16 singles including “Yung Rapunxel”, and “ATM Jam”, which were released in 2013.

She appeared in the 2005 musical comedy film The American Ruling Class for her role as an Empire Falls singer and dancer.

She is naturally thin and has a lean body. She has not revealed her daily workout routine and diet plan.