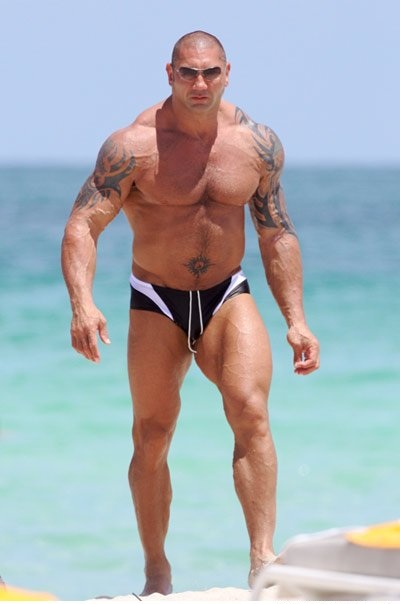 His time in World Wrestling Entertainment (WWE) as he became a 6 time World Champion. He retired in 2010 as a wrestler. 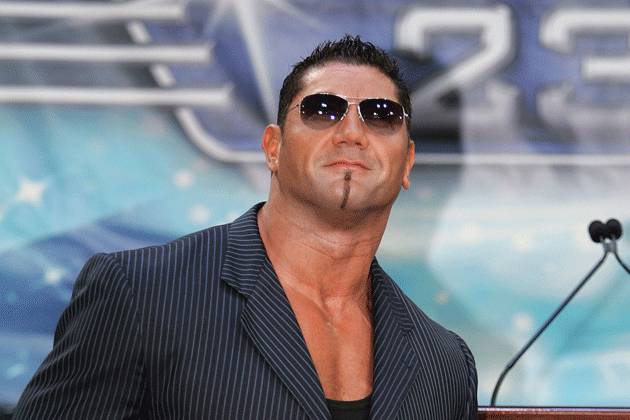 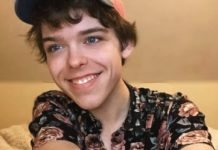