Becky G is an American singer, songwriter, rapper, dancer, and actress who initially started by posting covers of various popular songs and then went on to release a number of tracks, albums, and extended plays which include Becky from the Block, Play It Again, Can’t Get Enough (featuring Pitbull), Mala Santa, Can’t Stop Dancin’, Shower, Sin Pijama (with Natti Natasha), Mangú, Sola, and Mayores (with Bad Bunny). 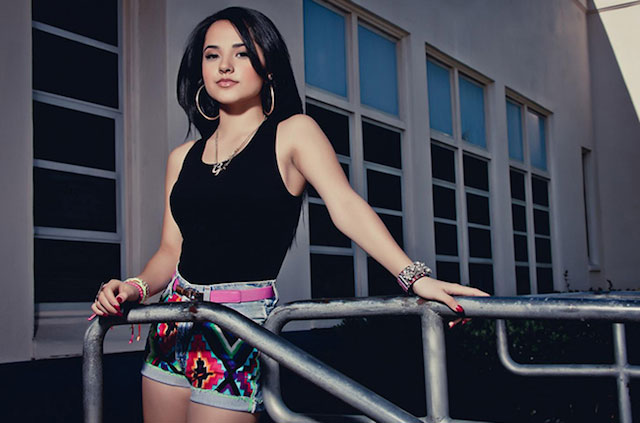 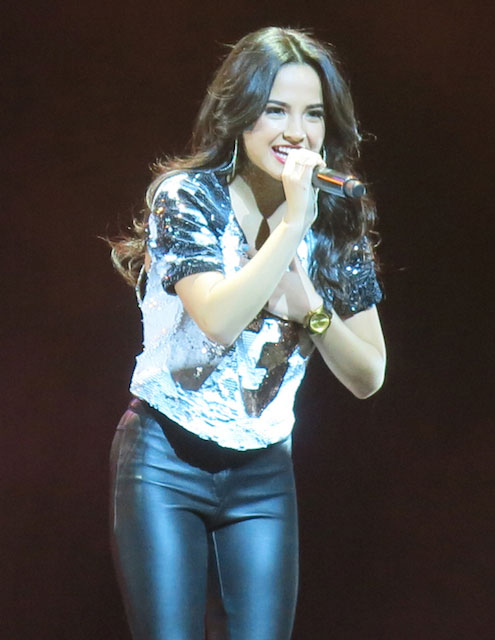 She has appeared in the commercial of McDonald’s, CoverGirl, and others.

She has also done Nickelodeon and Disney Channel commercials.

In 2020, she started serving as the brand ambassador of PrettyLittleThing.

Her singles “Problem (The Monster Remix)”, “Oath”, and “Becky from the Block”

She released her debut studio album, Mala Santa, on October 17, 2019, via RCA Records, Kemosabe Records, and Sony Music Latin. The album was ranked at number #3 on the US Top Latin Albums (Billboard) chart and at number #8 on the Spain Streaming (PROMUSICAE) chart.

In 2008, she appeared in a short comedy film El Tux for her role as Claudia Gomez. 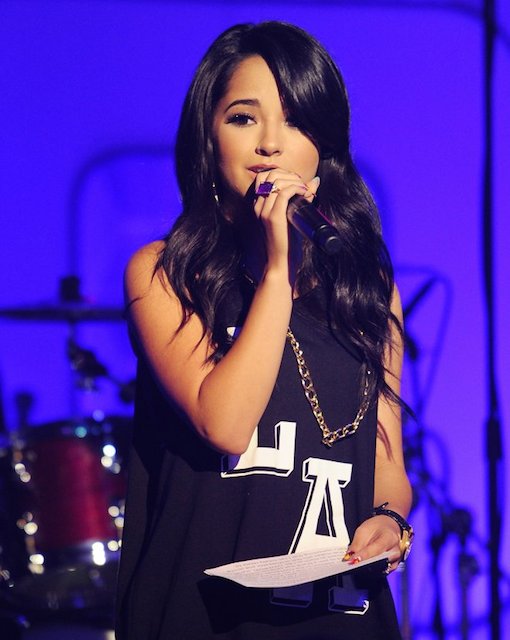