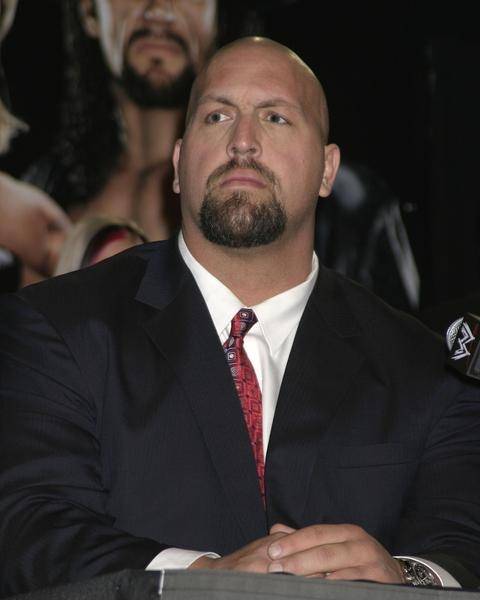 Big Show’s managers during wrestling were –

He turned ‘Bald’ later on.

Green eyes with a hint of blue 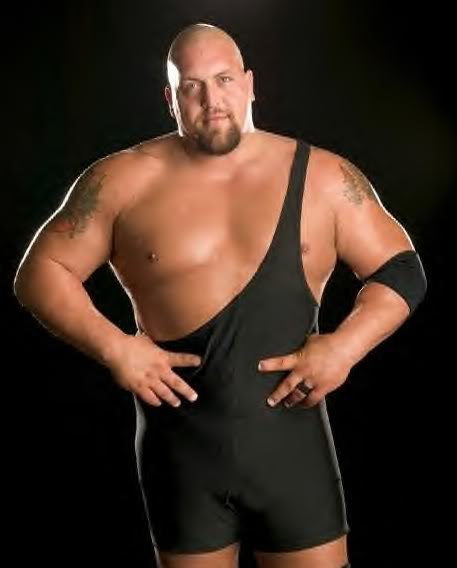 1996 film Reggie’s Prayer for his role as Mr. Portola.

He had his first major role in Knucklehead (2010) as Walter Krunk, produced by WWE Studios.

1994 action-adventure TV series Thunder in Paradise. But, Paul Wight was not in the starring role. 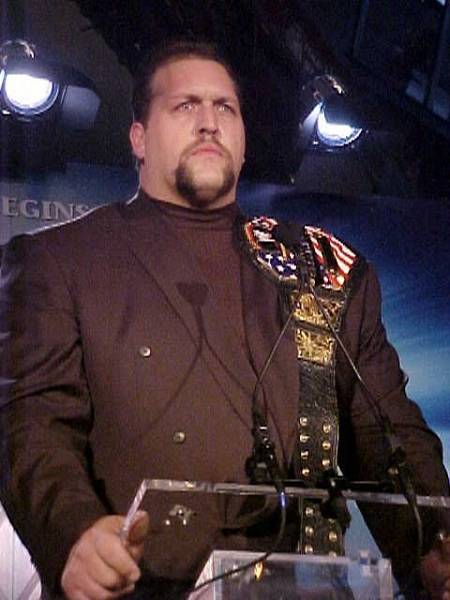 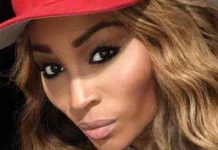