Caitlin Stasey is an Australian actress and singer who is known for playing Rachel Kinski in the soap opera Neighbours, Ada Hamilton in the Foz procedural drama series APB, Francesca “Frankie” Thomas in the live-action series The Sleepover Club, Claire in the television comedy-drama series Please Like Me, Ellie Linton in the action-adventure war drama film Tomorrow, When the War Began, Kenna in The CW historical drama series Reign, Maddy Killian in the horror-comedy film All Cheerleaders Die, Lindsey Gains in the comedy horror film Fear, Inc., and Keziah in the science fantasy action film I, Frankenstein.

Caitlin Stasey is of English descent.

She has officially dated only male partners but she is considered more as a lesbian. 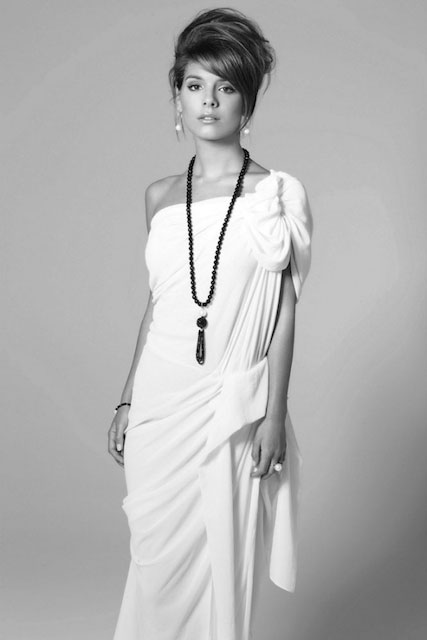 In 2000, she has appeared in a QANTAS commercial singing “I Still Call Australia Home”.

As per herself, she is not religious. Though, she attended a Catholic school. But, her dad was atheist, and her mom was agnostic.

Playing Rachel Kinski in the soap opera Neighbours from 2005 to 2009. She was part of the main cast and did 275 episodes.

As a singer, she has sung a duet with another singer Dean Geyer on May 19, 2008, which they performed at Erinsborough High School Formal. The single charted at #40 in ARIA digital tracks chart.

She appeared in the 2010 drama film named Tomorrow, When the War Began for her role as Ellie Linton.

From 2003 to 2006, Stasey played the role of Francesca “Frankie” Thomas in the Nine Network’s live-action series The Sleepover Club. She had a main role and did 27 episodes. 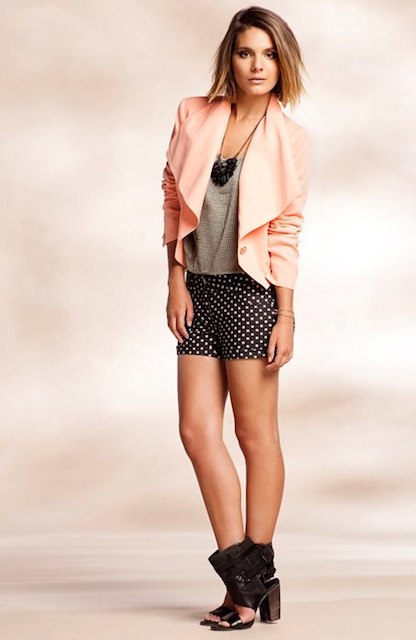