Chris Pine is an American actor, theatre artist, voiceover artist, and producer who is known for his on-screen roles like Toby Howard in Hell or High Water, James T. Kirk in the Star Trek reboot film series, Robert the Bruce in Outlaw King, Steve Trevor in Wonder Woman, Dr. Alexander Murry in A Wrinkle in Time, Jack Ryan in Jack Ryan: Shadow Recruit, Jack Ryan in Jack Ryan: Shadow Recruit, Cinderella’s Prince in Into the Woods, Lord Devereaux in The Princess Diaries 2: Royal Engagement, Bernie Webber in The Finest Hours, Will Colson in Unstoppable, Franklin “FDR” Foster in This Means War, Jay Singletary in I Am the Night, and Rex Hanson in Horrible Bosses 2. 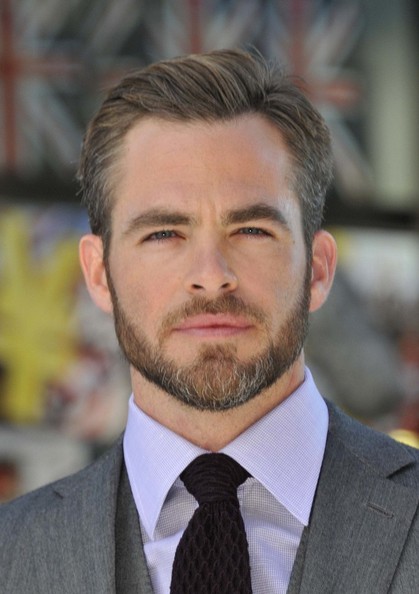 Pine did high schooling at Oakwood School. In 2002, he received a bachelor’s degree in English from the University of California in Berkeley. Post that, he also studied English at the University of Leeds in the UK for a year.

Finally, he spent a couple of years at the American Conservatory Theater in San Francisco.

As a newbie, he was signed to United Talent Agency.

Now, he is signed to Viewpoint, Inc. (Publicist).

Chris has ancestry from various areas and religions such as French, English, German, Russian, and Welsh.

Playing James T. Kirk in the 2009 film Star Trek, and also in its sequel, Star Trek Into Darkness released in 2013

Chris Pine played the role of Chris in the 2004 film Why Germany?

In 2003, he made a guest appearance in the American medical drama television series ER for his role as Levine in the episode titled “A Thousand Cranes”.

Read more about his workouts at Men’s Health. 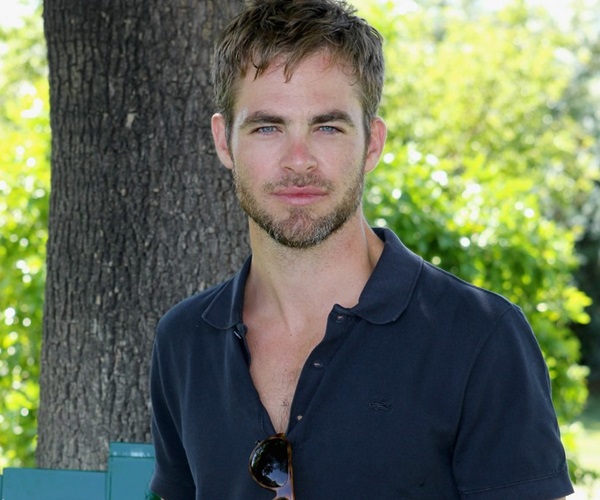