Cody Linley is an American actor and singer who is best known for portraying roles such as Jake Ryan in Hannah Montana and for appearing as a contestant on the 7th season of Dancing with the Stars. He has also appeared in numerous other TV shows and films such as Walker, Texas Ranger, My Dog Skip, Miss Congeniality, Beyond the Prairie 2: The True Story of Laura Wilder, Where the Heart Is, That’s So Raven, When Zachary Beaver Came to Town, The Haunting Hour: Don’t Think About It, Echoes of Innocence, Melissa & Joey, Sharknado: The 4th Awakens, The Playroom, and many more. As a singer, he has released singles like Breathe. 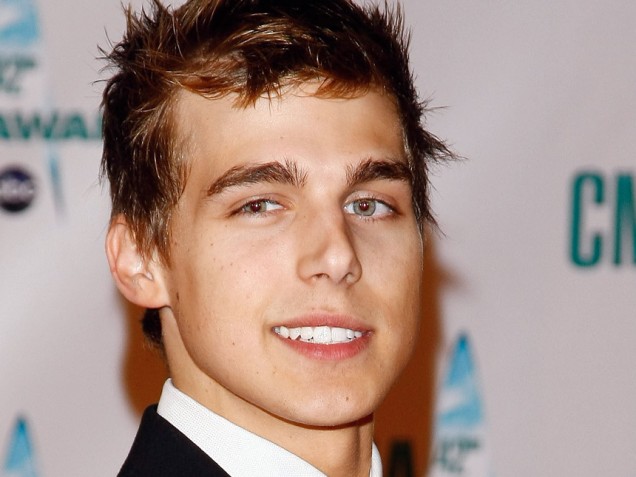 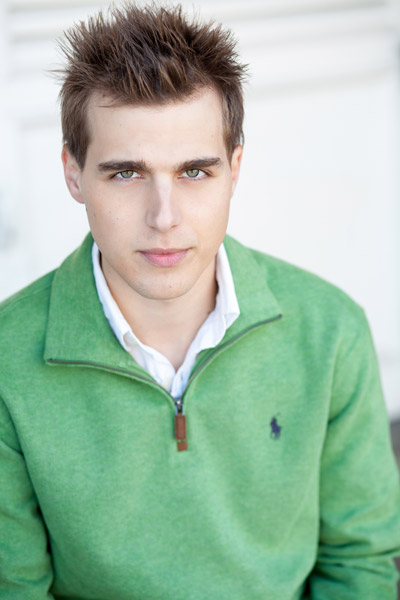 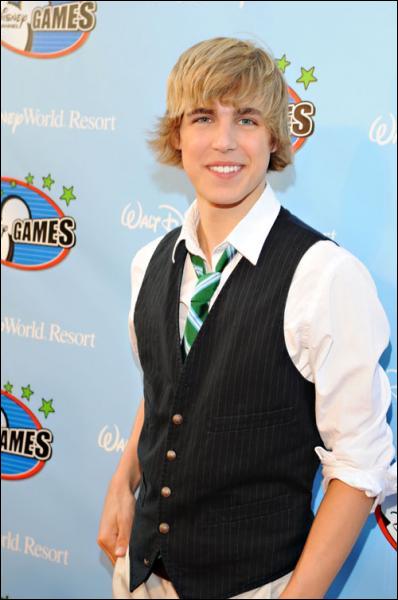 He also released his first album in 2012.

Linley appeared in the 1998 film Still Holding On: The Legend of Cadillac Jack for his role as “Younger Tommy”.

In 1999, Cody appeared in the CBS action crime drama series Walker, Texas Ranger for his role as Timmy in an episode titled “Jacob’s Ladder” in the 22nd episode of season 7.

When Cody was active in Hannah Montana, he used to eat five times a day to cope with the workout, he was doing. Cody did weight training and dancing for a huge 8 to 10 hours a day.

So, to have that much energy, he ate for five times a day. Apart from this, he used to have smoothies, nuts, raisins, and protein bars in between the dance breaks. He used to start his day with light foods like fresh fruits and a protein shake for the breakfast. 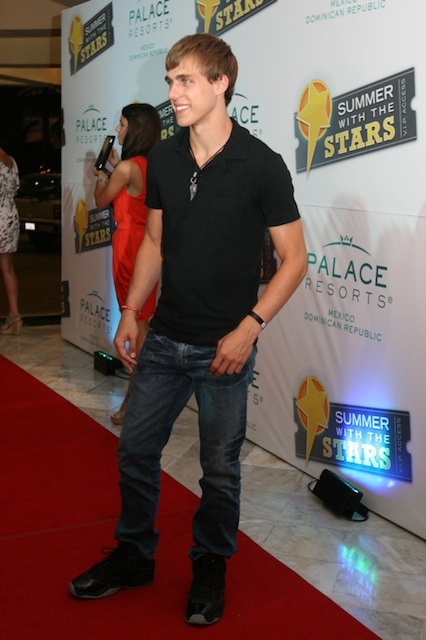