Colin Donnell is an American actor, theatre artist, and singer who is known for playing Tommy Merlyn in the superhero series Arrow, Scott Lockhart in the drama series The Affair, Dr. Connor Rhodes in the medical drama series Chicago Med, and Mike Ruskin in the period drama series Pan Am. He has also appeared in other shows and movies like Person of Interest, Chicago Fire, Chicago P.D., Love on Iceland, The Mysteries of Laura, Unforgettable, To Catch a Spy, Every Secret Thing, and Almost Love. Moreover, Colin Donnell’s theatre credits include having been cast in productions like Miss Saigon, Jesus Christ Superstar, Mame, Wicked, Meet Me in St. Louis, Jersey Boys, Follies, Violet, High School Musical, Fiddler on the Roof, Anything Goes, Merrily We Roll Along, Songs for a New World, Holiday Inn, and Me, Myself and I. 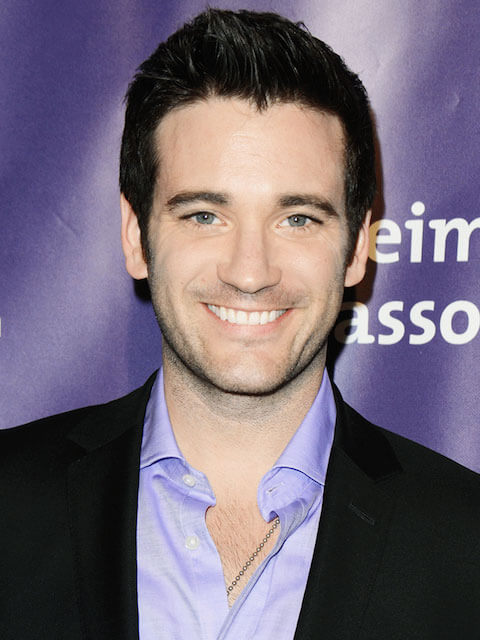 Donnell attended Indiana University in Bloomington, Indiana, United States, from where he graduated in 2005.

For his contributions to Indiana’s Individualized Major Program, Colin was rewarded with the Outstanding Senior Project Award.

Colin has been signed with –

Donnell has Irish and French ancestry. 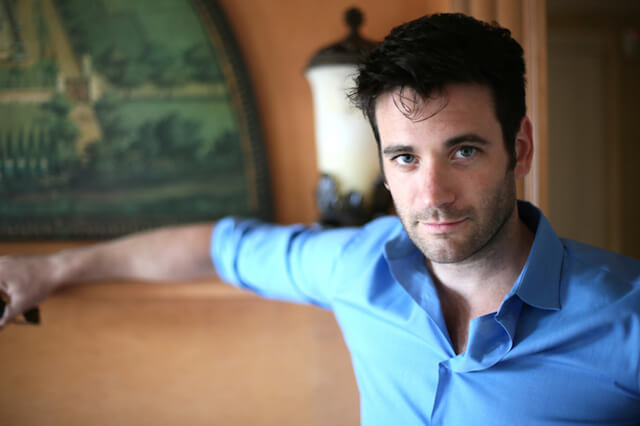 Donnell has appeared in the Air Optix TV commercial.

He is also known for appearing in the TV series Person of Interest (2014) as Billy Parsons, The Affair (2014) as Scotty Lockhart, The Mysteries of Laura (2014) as Daniel Mikorski, and Unforgettable (2014) as Agent Stone.

Colin first showed up in the crime movie Every Secret Thing (2015), directed by Amy J. Berg. He co-starred in the film alongside Diane Lane, Elizabeth Banks, Dakota Fanning, Danielle Macdonald, and Nate Parker.

Donnell first appeared in ABC’s period drama television series Pan Am from 2011 to 2012, playing Mike Ruskin in a total of 4 episodes. Also, Pan Am only produced and broadcast 14 episodes in its lifetime from September 25, 2011, to February 19, 2012.