Danielle Panabaker is an American actress who is best known for portraying roles such as Layla Williams in Sky High, Jenna in Friday the 13th, Maddy in Piranha 3DD, Julie Stark in Shark, Juliette Pittman in Necessary Roughness, and Caitlin Snow / Killer Frost in The Flash. She has also appeared in a variety of other TV shows and films such as Mr. Brooks, Girls Against Boys, This Isn’t Funny, Family Affair, CSI: Crime Scene Investigation, The Guardian, Law & Order: Special Victims Unit, Bones, Legends of Tomorrow, Supergirl, Grey’s Anatomy, and many more. She has been featured in the music videos of songs such as Amy Studt’s Misfit. For her acting skills, Danielle has been honored with numerous awards such as the Young Artist Award and Saturn Award. 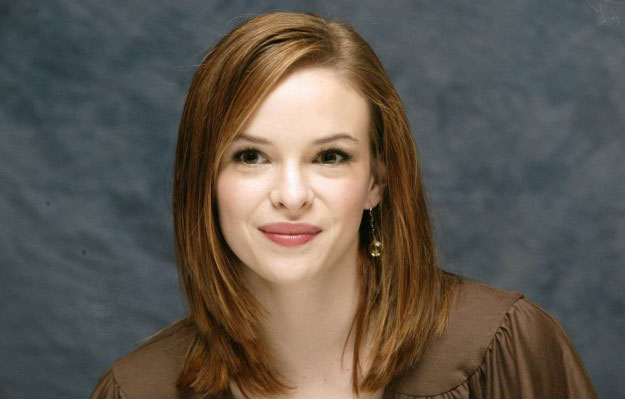 Panabaker attended Crone Middle School in Illinois. Post that, she went to Neuqua Valley High School in Naperville. She graduated from high school at the age of 14 as valedictorian.

Later, she studied acting at Glendale Community College in California. She graduated with a Bachelor of Arts from the University of California, Los Angeles in June 2007.

She is signed to Management Artists Syndication. 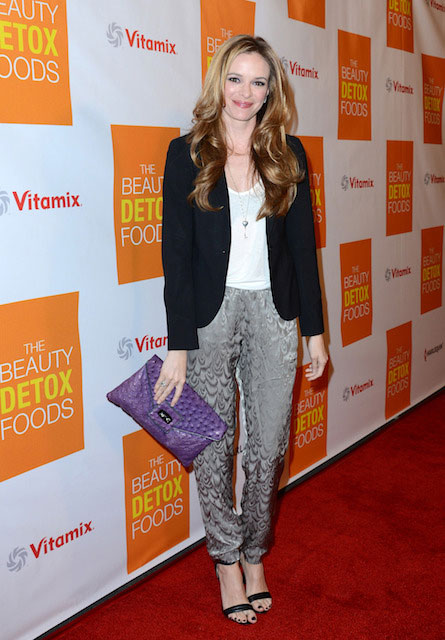 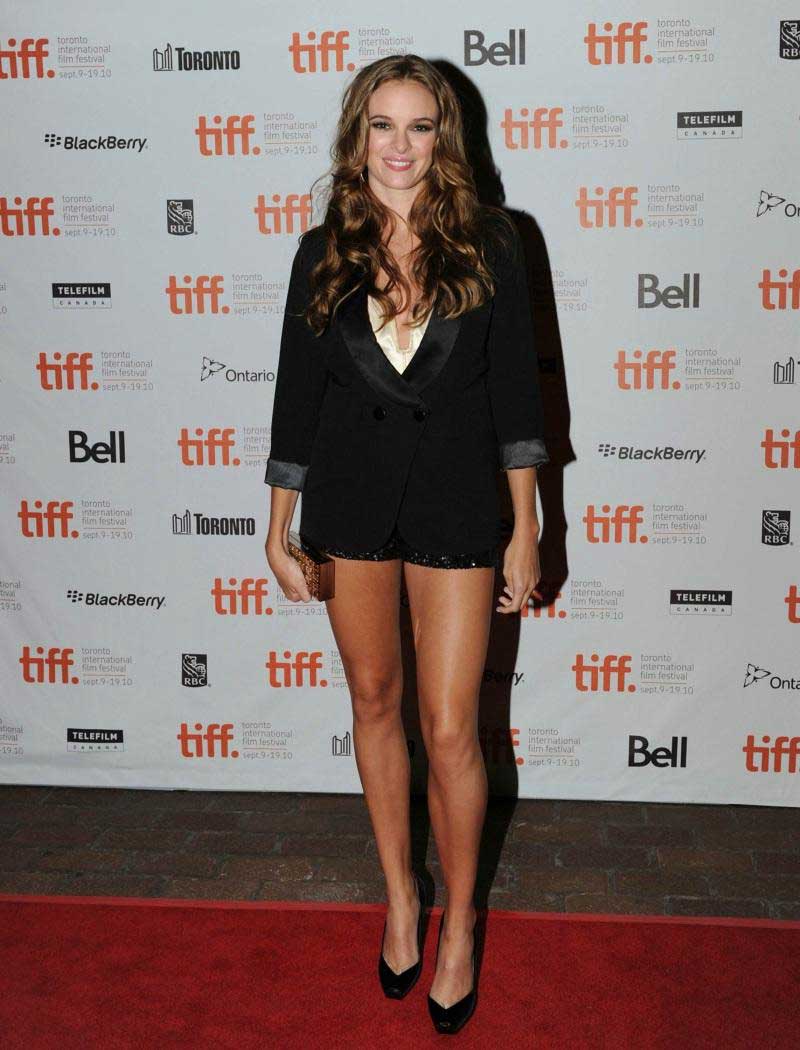 Danielle debuted in 2003 with the TV film No Place Like Home.

In 2002, Panabaker appeared in CBS’ sitcom Family Affair for her role as Parker LeeAnn Aldays in just a single episode entitled “Ballroom Blitz”. 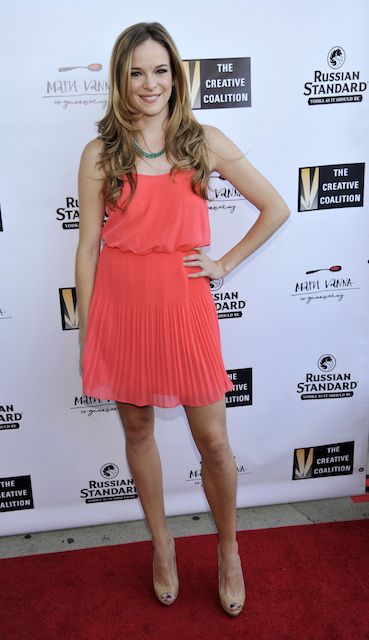