Dannii Minogue is an Australian singer, actor, producer, and television personality. She started her music career in the early 1990s and has released songs and albums like Girl, Dannii / Love and Kisses, Neon Nights, Club Disco, Get into You, I Don’t Wanna Take This Pain, Baby Love, Show You the Way to Go, All I Wanna Do, Put the Needle on It, I Begin to Wonder, Don’t Wanna Lose This Feeling, This Is It, So Under Pressure, He’s the Greatest Dancer, Summer of Love, So Under Pressure, Disremembrance, and Coconut. She has also branched out as an actor and has played roles like Emma Jackson in the television soap opera Home and Away, Penny Seymour in the television series All The Way, Didi in the drama film Secrets, and Bunny Stigler in the short film The Porter. Additionally, she had worked as a judge on multiple television talent shows including The X Factor UK, Australia’s Got Talent, Britain & Ireland’s Next Top Model, The X Factor Australia, Let It Shine, and The Masked Singer Australia. 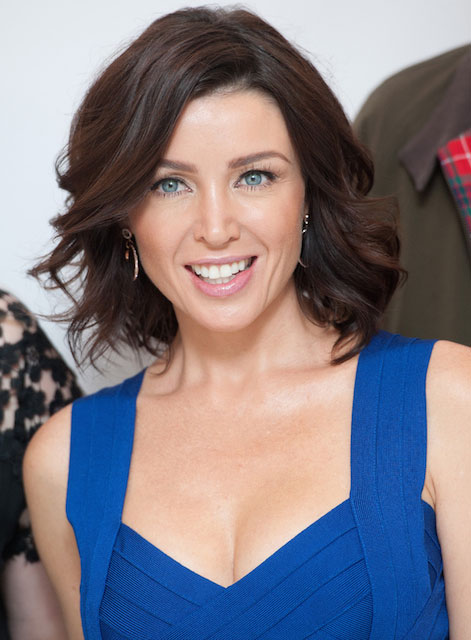 Her net worth had been $25 Million according to CelebrityNetWorth.com. 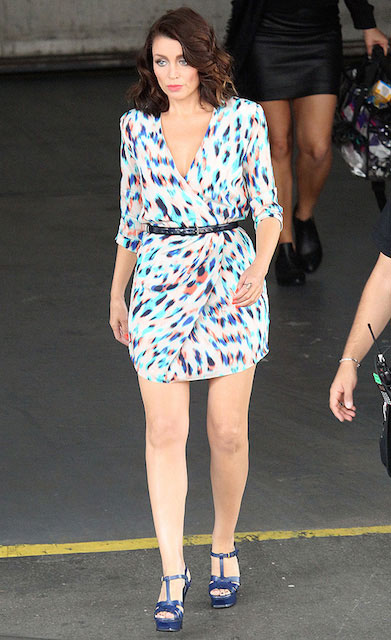 Dannii Minogue is of Irish, Welsh, and English descent.

Dannii released her debut album titled Dannii / Love and Kisses on October 1, 1990, in the UK via Mushroom Records. It charted at #24 in Australia and #8 in the UK. The album received the certification of “Gold” in Britain.

Dannii starred in her debut film Secrets (also titled One Crazy Night) released on December 3, 1992, for her role as Didi.

In 1979, Minogue guest appeared in the Australian TV series Skyways for her role as Amy.

She does swimming which also happens to be her favorite cardio workout. Minogue also does power plate workouts to shed off weight.

Dannii is so motivated that she doesn’t like to keep a cheat day in her diet.

The singer mostly eats healthy and she is obsessed with Gwyneth Paltrow‘s slow-roasted tomato soup and also white bean soup.

She credits sound sleep, lots of water, and regular exercise as her beauty secret.