Darren Criss is an American actor, voice actor, singer, and songwriter who rose to fame with his role as Blaine Anderson in the musical comedy-drama television series Glee, a role that won him several accolades including the Teen Choice Award for “Choice TV: Breakout Star”. He has also been a part of projects like American Horror Story: Hotel, The Assassination of Gianni Versace: American Crime Story, Royalties, The Tale of the Princess Kaguya, Wrestling Isn’t Wrestling, Superman: Man of Tomorrow, Batman vs. Teenage Mutant Ninja Turtles, American Horror Story: Hotel, Whose Line Is It Anyway?, Hollywood, and The Flash. 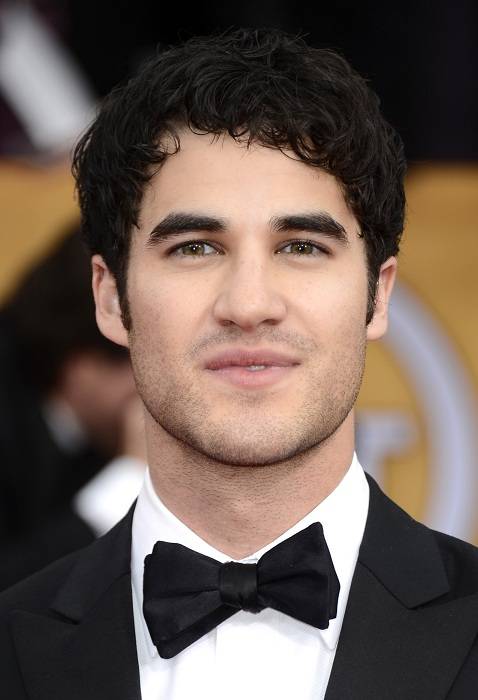 Criss completed his primary education at Stuart Hall for Boys and finished the schooling at Saint Ignatius College Preparatory in 2005. He attended the University of Michigan by majoring in theater performance and as well as minoring in musicology and Italian. In 2009, he received a Bachelor of Fine Arts. 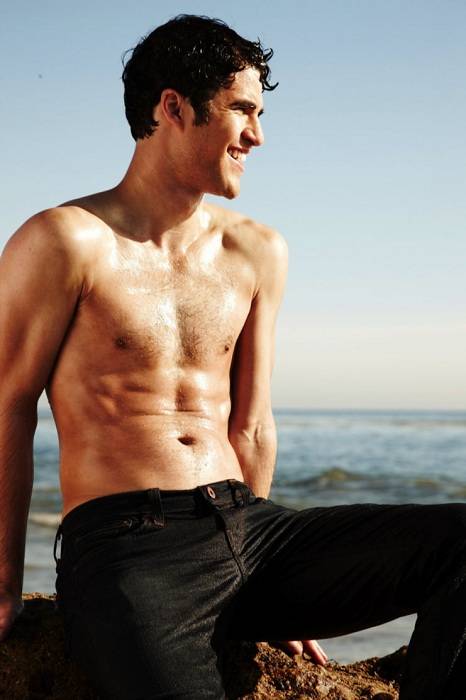 He is believed to be Roman Catholic.

American musical comedy-drama television series, Glee for his role as Blaine Anderson. He is appearing since season 2 from 2010.

Darren Criss’s debut EP was Human, which was released in July 2010. It reached the status of no. 17 in Billboard’s Top Heatseekers. It consisted of 5 songs, all were composed and written by Darren himself. The EP has a running length of 19:53 minutes.

Criss’s debut movie was a short movie released in 2005 titled I Adora You. He portrayed the role of Josh, which was a minor role.

In 2009, he appeared in a recurring role in 5 episodes for his role as Josh Burton in the television series Eastwick, which is based on John Updike’s novel “The Witches of Eastwick”. 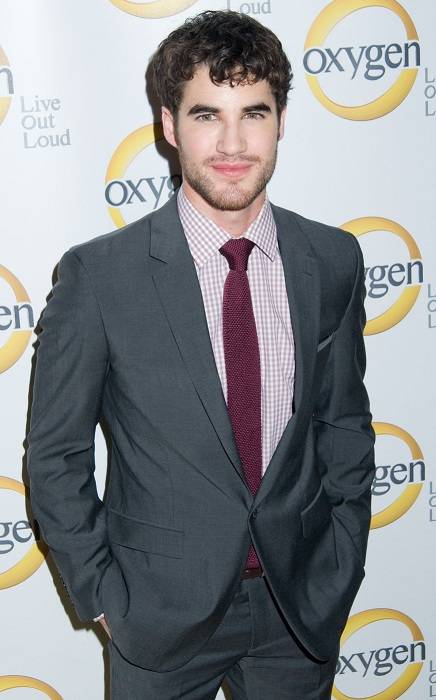