Daniel Radcliffe is an English actor, voiceover artist, and producer who has gained worldwide acclaim by playing the role of Harry Potter in the Harry Potter film series and the role has also won him several accolades including the Teen Choice Award for “Choice Breakout Movie Actor”, Scream Award for “Best Fantasy Actor”, and MTV Movie Award for “Best Hero”. In addition to that, he has also been a part of movies and shows like Miracle Workers, The Tailor of Panama, Trainwreck, Playmobil: The Movie, Victor Frankenstein, Lost in London, Jungle, Escape from Pretoria, Kill Your Darlings, The Woman in Black, Now You See Me 2, David Copperfield, A Young Doctor’s Notebook, The Gamechangers, BoJack Horseman, and Robot Chicken. 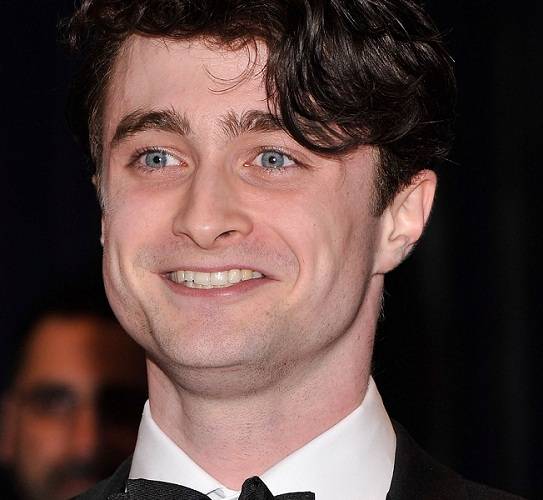 He didn’t graduate from high school.

He is of Northern Irish descent on his father’s side and has Ashkenazi Jewish ancestry on his mother’s side. 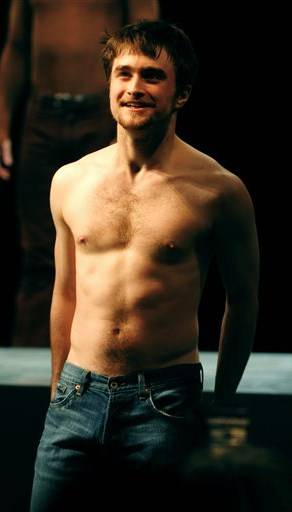 In February 2012, Daniel appeared in a commercial for Trevor Project.

2001 American-Irish comedy-drama thriller film, The Tailor of Panama was his debut film for his role as Mark Pendel.

After that, he did 8 films like Harry Potter and soon rose to prominence.

Daniel appeared in a TV film. In 1999, David Copperfield, a film adaptation of Charles Dickens’ novel, was released in which Daniel did the role of Young David Copperfield. This movie was shown in 2 parts on 25 and December 26, 1999, on BBC.

Daniel Radcliffe has not hired any trainer. He himself does his exercises and wants to get a body like Cristiano Ronaldo, the Portuguese soccer player. So, he regularly visits the gym, and does circuit training, many crunches, and sit-ups. He prefers using his body weights for exercises.

He also focuses on his diet. He eats a GI (Glycemic Index) diet and avoids junk food like pizza, chocolates, which includes his favorite food as well. But, he knows that he has to look lean and fit. As he is not very tall, so a little bit of fat would reflect more from his body. For, this purpose, he has also left drinking beer, to avoid the intake of as many calories as possible.