Chord Overstreet is an American actor, musician, singer, voiceover artist, and composer who is best known for co-starring as Sam Evans in the Fox musical comedy-drama television series, Glee, from 2009 to 2015. He has been cast in a variety of roles in shows and movies like Sam Evans in Glee: The 3D Concert Movie, Nick in 4th Man Out, Mitchell, Andrew in Be Cool, Scooby-Doo!, Eric in iCarly, Ralph Wilkerson in The Middle, Lucas Fisher in No Ordinary Family, Tom in The Swing Of Things, Dupree in A Warrior’s Heart, Scampi in Pickle and Peanut, and Dusty B in Regular Show. In addition to his career pursuits, he has also branched out as a musician and has released extended plays, mixtapes, and tracks like Tree House Tapes, All I Want for Christmas Is a Real Good Tan, Hold On, Love You To Death, Homeland, Water Into Wine, Sunflower, We’ve Got Tonight, and Cold Feet. 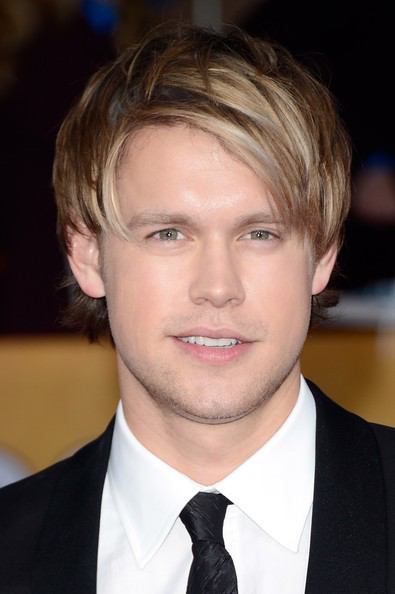 Chord graduated from high school in 2007.

He is signed by these agencies – 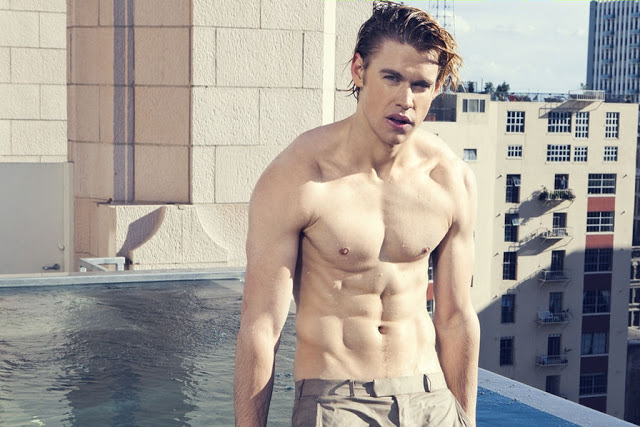 Chord modeled for brands like Gap, and Famous Footwear during his early years.

Playing Sam Evans in Fox’s Glee since 2010. This role won him the 2013 Teen Choice Award in the “Choice TV: Male Scene Stealer” category.

He appeared in the 2009 American fantasy horror-thriller film The Hole for his role as Adam.

In 2009, Chord guest appeared in the American teen sitcom iCarly for his role as Eric in the episode titled “iSpeed Date”.

He likes to do the workout as he wants to look good shirtless also. When he is in a gym, Chord spends nearly three hours there doing a lot of chest exercises. He shared his exercises, which he performed during his visit to the gym last time. He focused on three areas – chest, abs, triceps.

Firstly, he performed a flat bench for 100 reps and 2 sets with light weights followed by 15 reps of 4 sets with heavyweights. After this, he did push-ups. Post that, he did a chest exercise for an hour, which is like a pulley attached with weights.

Finally, he ran on the treadmill followed by an hour of ab exercises. 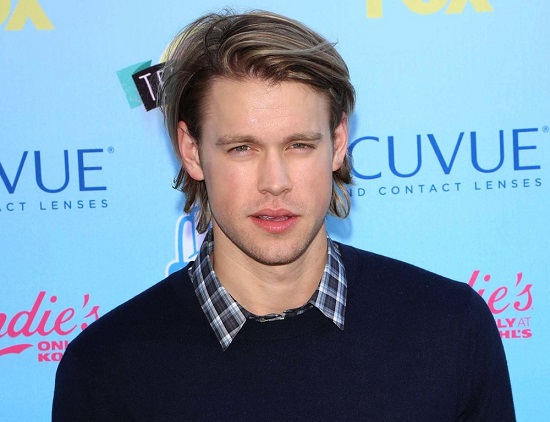