Dej Loaf is an American rapper, singer, and songwriter. Her discography includes several albums, extended plays, mixtapes, and tracks such as Sell Sole II, …And See That’s the Thing, It’s a Set Up!, No Saint, All Jokes Aside, Just Do It, Detroit vs. Everybody (with Eminem, Royce da 5’9″, Danny Brown, Big Sean, and Trick Trick), No Fear, In Living Color (Oh Na Na), Star (ft. Dave East and Nicole Bus), We Good, Me U & Hennessy (Remix) (ft. Lil Wayne), We Be on It, and Back Up (ft. Big Sean).

DeJ Loaf (Pronounced as Dehj or similar to “beige”) 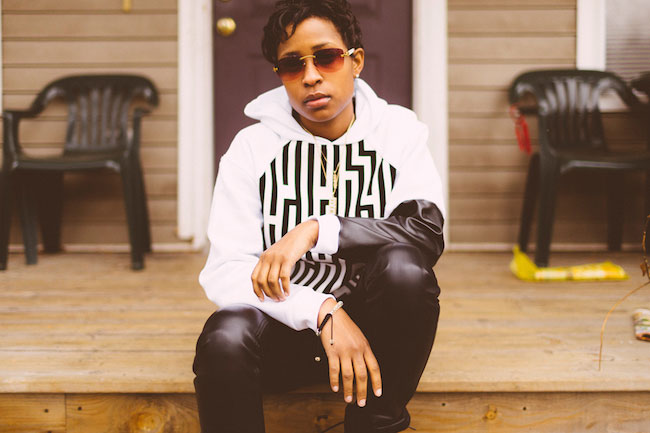 She attended high school and graduated from it in 2009.

Dej Loaf also enrolled herself into Saginaw Valley State University in Michigan to major in nursing, but just after three semesters, she dropped out to focus on her music career full time.

She has been signed to CAA (Creative Artist Agency). 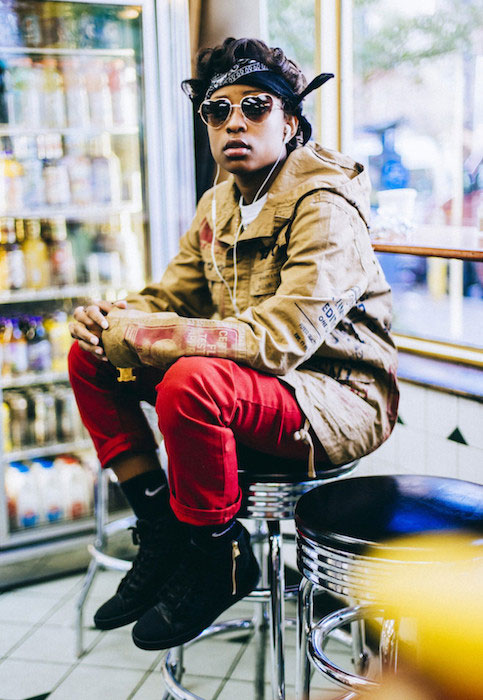 She has remained in controversy for being lesbian as she wore like a tomboy and have short hair. But, she has denied all these allegations and is “Straight.”

Her musical contributions and track “Try Me” which was released in 2014. It reached #45 at US Billboard 200 and turned viral on the internet.

Starting from 2011, she has released several mixtapes. Her debut mixtape was released in 2012 entitled Just Do It.

She released her first EP #AndSeeThatsTheThing on July 31, 2015, via Columbia Records.

In 2014, she appeared as herself (Guest) in the music-based news show Revolt Live in an episode dated September 17, 2014. 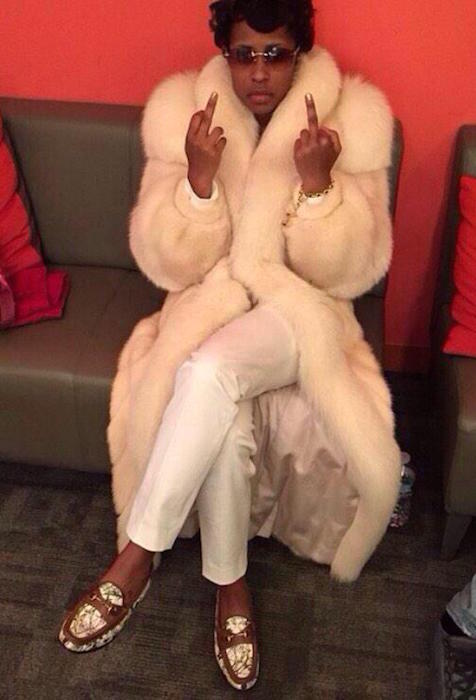