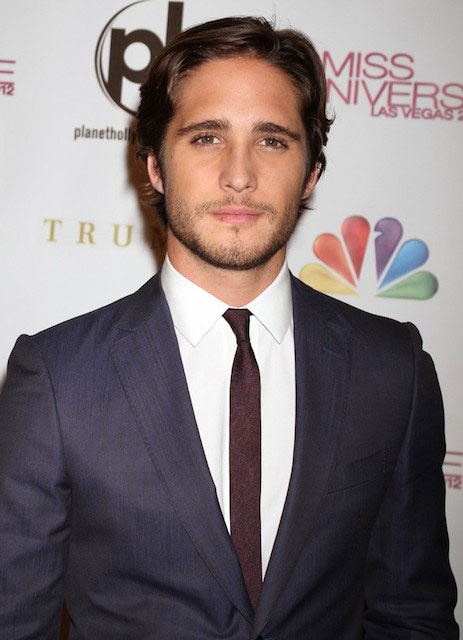 He was tutored at home and didn’t attend any high school. During his fifth standard, he was suspended for two weeks for having a food fight with another student on the school bus.

Boneta has been managed by –

He has Mexican ancestry on his father’s side, while Diego is of American, Spanish, and Puerto Rican descent on his mother’s side.

His shoe size is speculated to be 9.

In August 2022, Diego was featured in got milk?‘s “Get Real” campaign.

To the Mexican audience, he is best known for playing Rocco Bezauri in the soap opera Rebelde in 2005. He appeared in a total of 225 episodes.

In the United States, Diego did the 2012 movie Rock of Ages and TV series Pretty Little Liars in 2010.

In 2005, Diego released his debut album (in Mexico. In other countries, it was released later) titled “Diego” via EMI Music.

Boneta appeared in the 2011 American teen comedy television film Mean Girls 2 for his role as Tyler.

In 2003, Boneta appeared in the Mexican reality TV show Código F.A.M.A. as himself.

He has a great build and works out with his trainer.

His workout pics can be found on PerezHilton, JustJared, etc. to name a few.