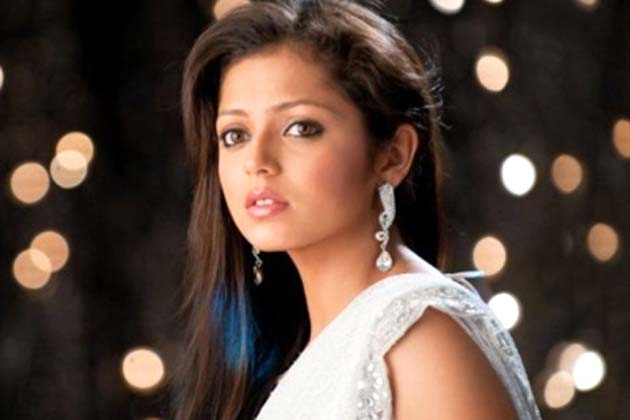 Dhami started dating Neeraj Khemka, NRI businessman in the past. They married on February 21, 2015.

She is of Gujarati descent.

Apart from all these, she has also been made the ambassador for Canvironment Week 2011, which is an initiative started by Hindustan Tin Works Ltd to support the noble cause of “Save Our Planet”.

Drashti has done modeling before, and due to that, she was cast in many music videos for Hindi, Punjabi songs. The first one of them being the music video of “Saiyan Dil Mein Aana Re” by Harry Anand.

Drashti debuted on television with the TV show Dill Mill Gayye for her role as Dr. Muskaan Chadda. This is an Indian soap medical drama TV series that aired on STAR One . She appeared in this show from 2007 to 2009.

“I hardly ever work out. I keep thinking of exercising, but I hardly get the time. I do keep a check on my diet, and avoid oily and fatty food. I’m also blessed with good genes. My mother, who is 58, is still very slim.”

“The best part is having to look good everyday, but the worst part is that I have to, everyday. It’s an effort, especially on days when you’re low on energy and just want to be in your pyjamas. I need to doll up when I’m shooting for a wedding scene. Along with heavy make-up, wearing wigs is also a pain. For the scene where Balraj was shot, we shot in the sun for over a week, and that was tough.”