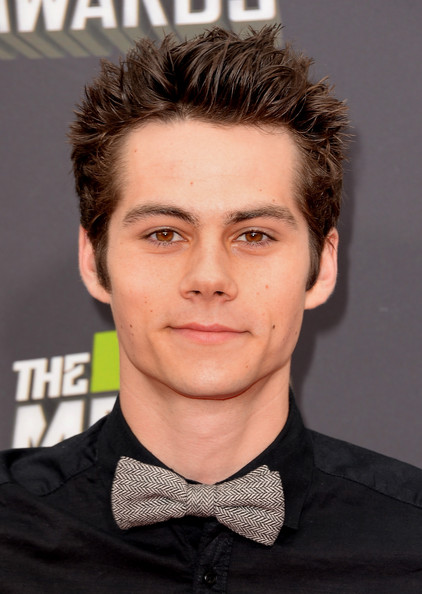 Dylan attended and graduated from Mira Costa High School in 2009. Later in the fall of 2009, Dylan had planned to enroll himself at Syracuse University in NY to major in film, but he dropped that plan and moved to Los Angeles to pursue his career in the show business.

Dylan O’Brien has been signed with –

According to CelebrityNetWorth.com, his net worth had been $7 Million.

He has Irish ancestry on his father’s side while he is of English, Italian, and Spanish descent on his mother’s side. 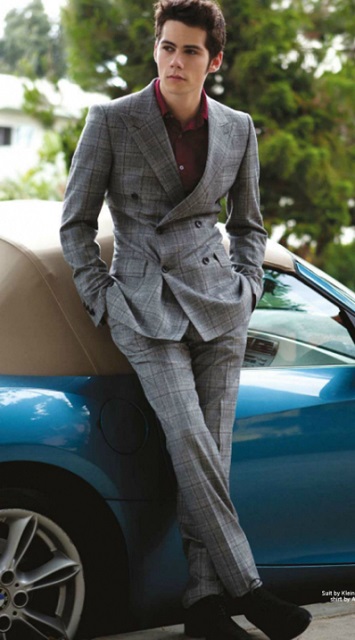 He has served as the drummer for the rock band Slow Kids at Play.

Dylan appeared in an American improvised 2012 comedy film High Road for his role as Jimmy.

As a voice actor, he made his theatrical film debut by providing vocals to the titular character of Bumblebee/B-127, a young Autobot scout, in the 2018 science fiction action film, Bumblebee (also known as Transformers: Bumblebee), based on the Transformers character of the same name.

His debut TV show is MTV’s Teen Wolf, where he co-stars as “Stiles” Stilinski. He is doing the TV series since 2011 when it started.