She graduated from University of London’s Courtauld Institute of Art with a First Class Honours degree in History of Art.

Edie Campbell is signed with these agencies –

Edie first walked at the Ready to Wear – Spring / Summer 2011 fashion show where she walked the ramp for Chanel, and Mark Fast.

Her workout routine includes horse riding on her horse, Dolly. Plus, Edie also does boxing and swimming at London’s All Stars Gym.

But, sometimes she get too busy in her daily modeling work. So, she tries to walk as much as possible. 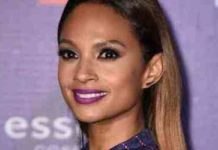 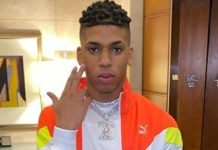 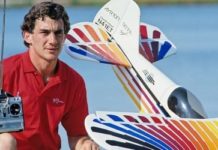 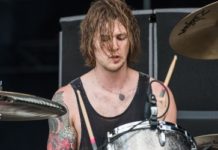