Elizabeth Gillies is an American actor, voice actor, director, dancer, and singer. She is known for playing Gigi in the FX comedy series S*x & Drugs & Rock & Roll, Jade West in the Nickelodeon sitcom Victorious, Fallon Carrington/Alexis Carrington in the soap opera Dynasty, Many in the horror-thriller film Animal, Kelsey in the dark comedy thriller film Arizona, and Heather in the road comedy film Vacation. She has also been a part of shows like Big Time Rush, iCarly, Welcome to the Wayne, White Collar, American Dad!, Robot Chicken, Winx Club, The Penguins of Madagascar, Sam & Cat, The Exes, The Black Donnellys, and Killing Daddy.

She did her studies online. She had attended high school, but just for a couple of months. She had to leave the school in her freshman year. But, as she wanted to get educated, she got started with online education and was tutored for 5 hours daily on the set.

Elizabeth Gillies has been signed with – 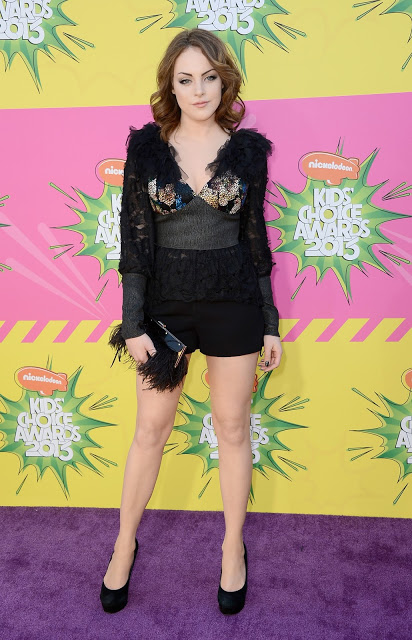 Awesome personality, maturity, and a great sense of humor are what she looks in her boyfriend.

Her natural hair color is brown.

As a child, she started appearing in adverts. She has appeared in commercials for Virgin Mobile.

She has deep Catholic roots as her ancestry is mainly Irish and Italian.

Her role as Jade West on the hit Nickelodeon show, Victorious.

American television drama, The Black Donnellys for her role as Young Jenny. She appeared in this show in 2007 for just 3 continuous episodes. By the way, this show had produced just 13 episodes in its lifetime, out of which 7 were aired online.

She is hot and to maintain that hotness, fitness comes into play. The workouts and diet are really important to be taken care of and she must be doing that. 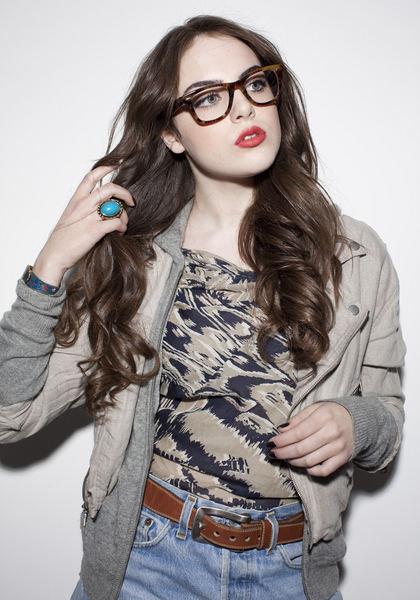