Victoria Justice is an American actress, singer, songwriter, voiceover artist, and dancer who gained acclaim with her role as Lola Martinez in the Nickelodeon comedy-drama series, Zoey 101. She has also been cast in other on-screen projects like Naomi and Ely’s No Kiss List, Summer Night, The Kings of Appletown, The Boy Who Cried Werewolf, The First Time, Gilmore Girls, iCarly, Eye Candy, Victorious, Cooper Barrett’s Guide to Surviving Life, 50 States of Fright, and The Penguins of Madagascar. Moreover, she has released songs such as Treat Myself, Stay, and Gold. 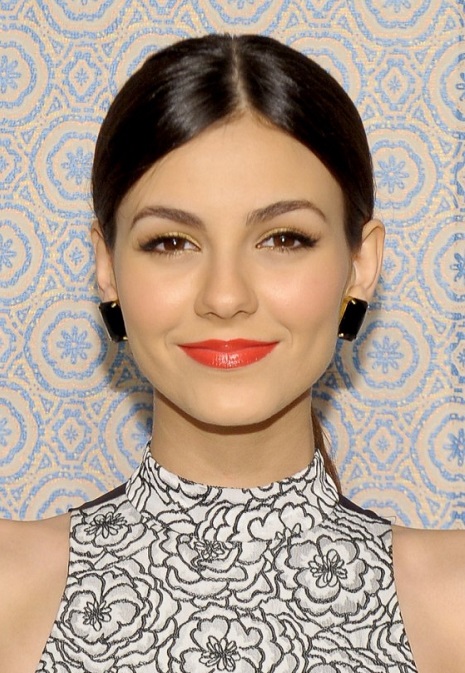 Victoria Justice studied at Cleveland High School before completing her diploma through a home school program.

Her father is of Irish, English, German, and French descent while her mother is of Puerto Rican descent. 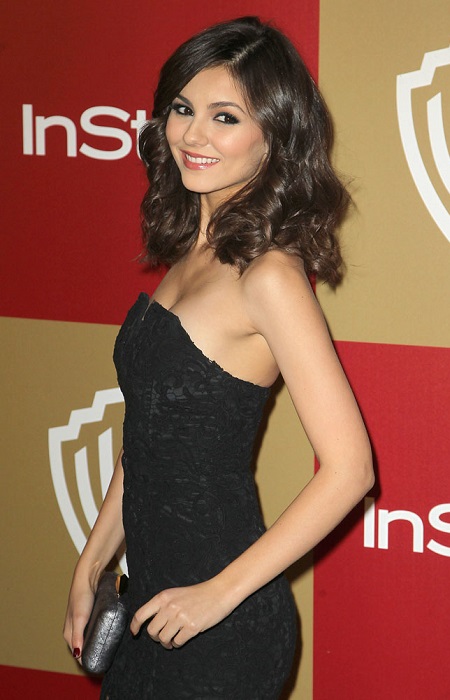 She has done many commercials for brands like Ralph Lauren, Gap, Guess, Mervyn’s, Peanut Butter Toast Crunch, and Ovaltine.

2005 drama thriller film, Mary for her role as Stella. It was a minor role.

As a voiceover artist, she made her film debut by providing vocals to the character of Rainie, a 12-year-old girl who is accidentally transported to the jungle planet, in the English dub of the 2013 Chinese computer-animated film, Jungle Master. 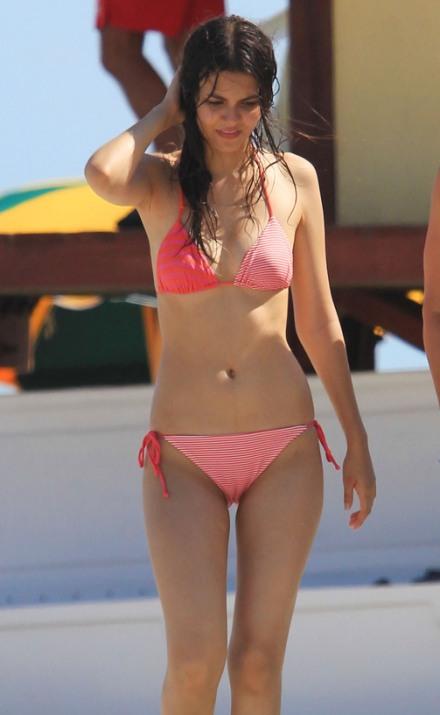 American comedy-drama series, Gilmore Girls. She appeared in the 3rd episode of the 4th season titled “The Hobbit, the Sofa, and Digger Stiles” for her role as Jill #2 in 2003.

She made her TV show voiceover debut by voicing the character of Stacy in an episode titled Badger Pride of the comedy action-adventure series, The Penguins of Madagascar, in September 2010.

She does not have a personal trainer. So, this means Victoria does by herself, all kinds of workouts? She says she doesn’t do much of the exercises. All she does is dance, which is her main source of fitness. You can find more here.