Pink is an American singer, songwriter, dancer, model, and actress who is known for her distinctive raspy voice and acrobatic stage presence and has released albums like Missundaztood, Can’t Take Me Home, I’m Not Dead, Try This, The Truth About Love, Funhouse, Hurts 2B Human, and Beautiful Trauma. She is one of the world’s best-selling music artists and has won at least 3 Grammy Awards, 2 Brit Awards, a Daytime Emmy Award, and 7 MTV Video Music Awards. She was included in Billboard‘s list of “Pop Songs Artist of the Decade” in 2009 and also became the second most-played female solo artist in the United Kingdom during the 2000s decade, behind only Madonna. 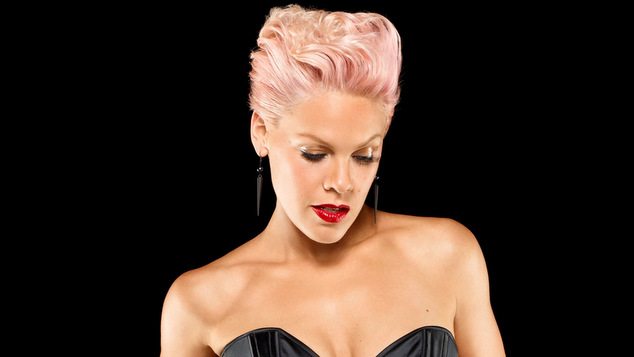 She is of Irish, German, English, and French descent on her father’s side and has Ashkenazi Jewish on her mother’s side. 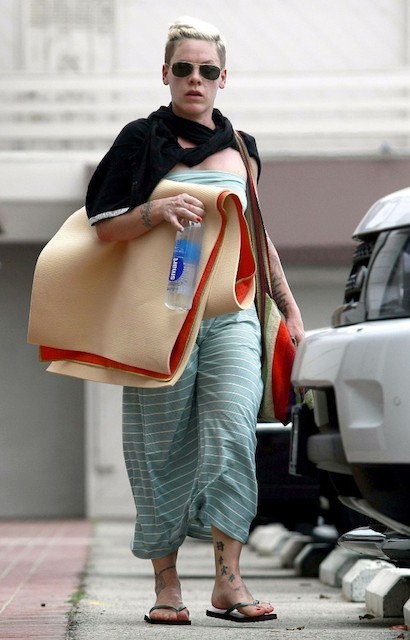 The singer Pink released her debut album Can’t Take Me Home on April 4, 2000, via LaFace Records. It peaked at position 10 in Australia, and at #26 in the USA. It was able to sell 4 million copies in the whole world with more than 2 million copies within the U.S. only. It was certified as 2× Platinum in the U.S.

Pink appeared in the 2000 film Ski to the Max for her role as Brena.

Pink had previously worked with trainer Gregory Joujon-Roche. The celebrity trainer worked with her ON and OFF for six years.

Pink loves to workout outdoors and performs activities like hiking, running, and other cardio stuff. Gregory used to work with Pink for five days a week and 90 minutes a day. During those 90 minutes, he used to make sure that her heart rate never goes below 155. And, for the entire session, she used to maintain it between 155 and 165 (excluding rest). Rest time was not actually a complete rest, Gregory would let her do stretching exercises instead of complete rest.

He suggests his readers eat green foods for at least one day a month.

She also worked with trainers Jillian Michaels and Jeanette Jenkins to lose her stubborn 55 pounds of baby weight.