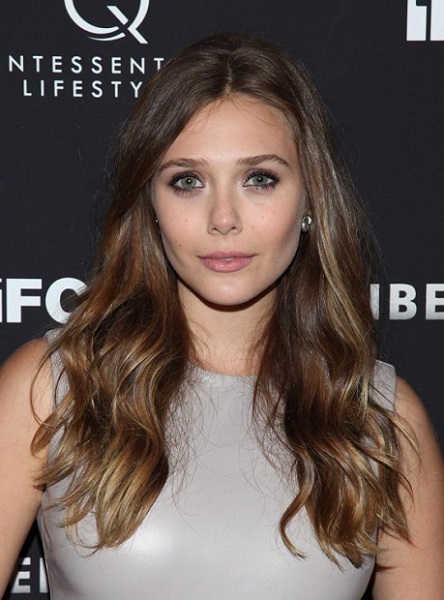 Elizabeth did her complete schooling at Campbell Hall School in North Hollywood, California. Later, she attended New York University’s Tisch School of the Arts and later the Atlantic Theater Company in Manhattan, NYC. She finally graduated in March 2013 after irregular study.

She had also enrolled herself and spent one semester in the Art Theatre School, Moscow, Russia.

Olsen has been signed with –

According to CelebrityNetWorth.com, her net worth was $11 Million in 2020. 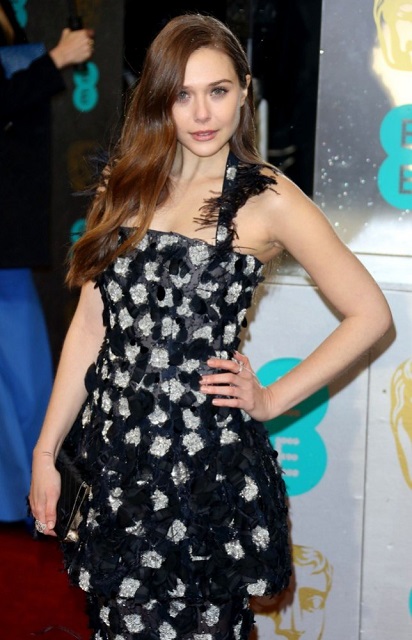 She played Martha in the 2011 film Martha Marcy May Marlene, Sarah in the 2012 film Silent House, and Zibby in another 2012 film Liberal Arts.

The actress has taken ballet and singing lessons, as a child.

Elizabeth’s debut film was a 1994 TV movie, How the West Was Fun, starring her own older sisters, Mary-Kate and Ashley Olsen. She had a small role of a “girl in the car”. 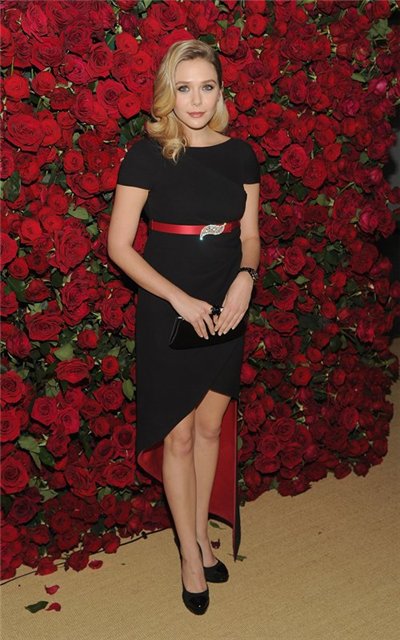