George Clooney is a multi-talented personality. Born in Kentucky, he is an actor, director, producer, screenwriter, businessman, activist, and philanthropist. As a businessman, he co-started Casamigos Tequila in 2013 which he sold to Diageo for $700 million in 2017. He has served as the actor, director, producer, and writer for various films like Leatherheads (2008), The Ides of March (2011), and The Monuments Men (2014). But, he is known to many people for playing Dr. Doug Ross in the medical drama series ER. He did more than 100 episodes. 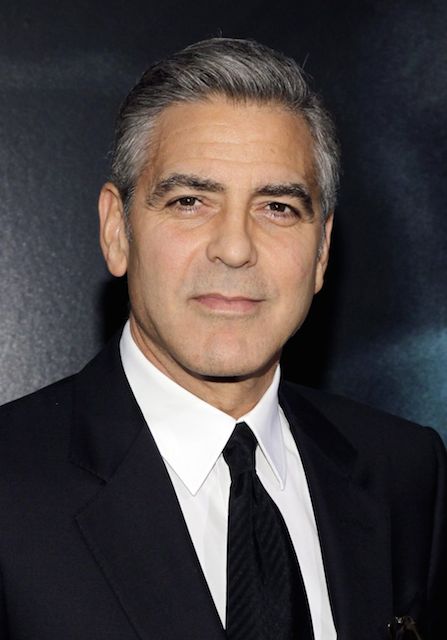 Clooney also went to Susanna School in Mason. He was an altar boy there.

He was then enrolled at Augusta High School in Augusta, Kentucky. He majored in Broadcast Journalism from Northern Kentucky University from 1979 to 1981.

He also attended the University of Cincinnati for a very short time. He did not graduate from it. 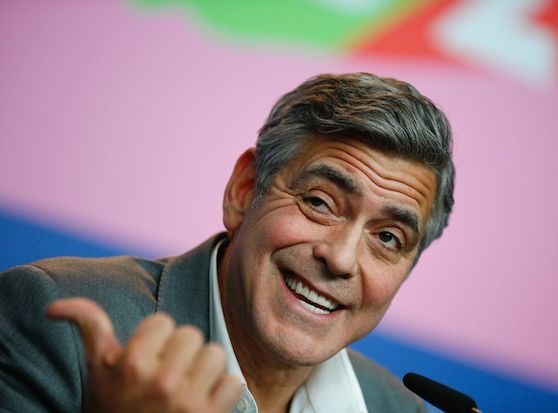 He was raised Roman Catholic. But, now, he does not know if he believes in God or not.

George appeared in the 1987 comedy/horror film Return to Horror High for his role as Oliver.

He is a follower of Bikram yoga, which is also known as “hot yoga” as it is performed at a temperature of 40-degree Celsius or more. 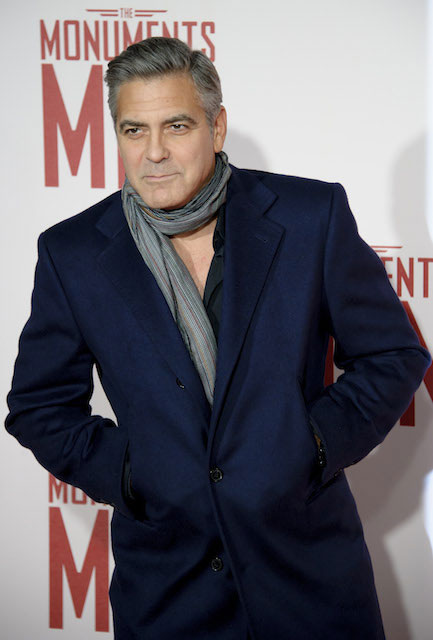