Renée Zellweger is an American actress, voiceover artist, and producer who has won various awards including two Academy Awards and four Golden Globe Awards. She is known for her performances such as Ruby Thewes in Cold Mountain, Bridget Jones in Bridget Jones’s Diary, Judy Garland in Judy, Roxie Hart in Chicago, Deborah Hall in Same Kind of Different as Me, Irene P. Waters in Me, Myself & Irene, Novalyne Price in The Whole Wide World, Ellen Gulden in One True Thing, Betty Sizemore in Nurse Betty, Beatrix Potter in Miss Potter, Jane in My Own Love Song, Barbara Novak in Down with Love, and Dorothy Boyd in Jerry Maguire. 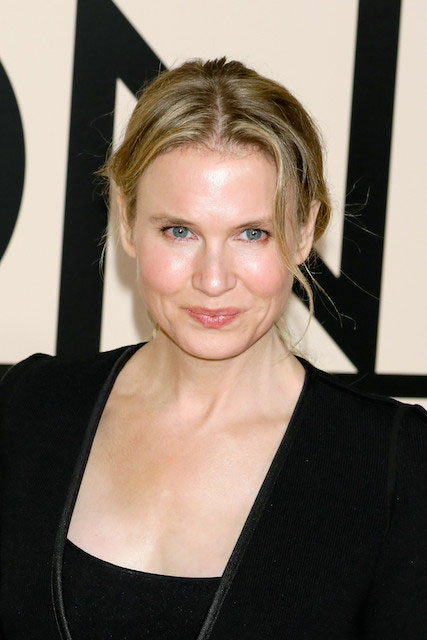 Renee attended Katy High School in Katy, Texas. Later, she majored in English language and earned her BA degree from the University of Texas at Austin in 1991. 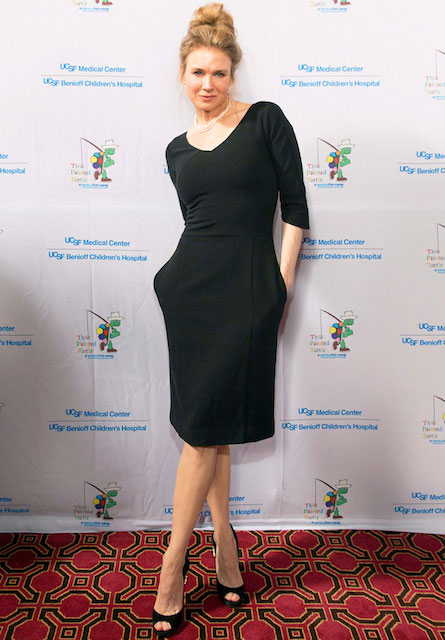 She is of Swiss descent on her father’s side and has Norwegian, Finnish/Kven, Swedish, possible Sami, remote Danish, German, and Scottish ancestry on her mother’s side.

She has appeared in Coors Light Beer commercial, beef advert, and many others.

She did her film debut with the 1992 TV film A Taste for Killing in which she played the role of Mary Lou.

She performs her workouts regularly. She goes to the gym, and also to spinning classes.

The actress does running daily. She says that it is her solitude and she needs it.