Ella Henderson is an English singer and songwriter who appeared as a contestant in the 9th series of The X Factor UK in 2012. Despite being a strong favorite to win, she finished her journey in 6th place. Over the years, she has released several songs, extended plays, and albums which include Take Care of You, Yours, Glorious, Ghost, Chapter One, Blame It on the Mistletoe (with AJ Mitchell), Mirror Man, This Is Real (with Jax Jones), Young, and Let’s Go Home Together (with Tom Grennan). 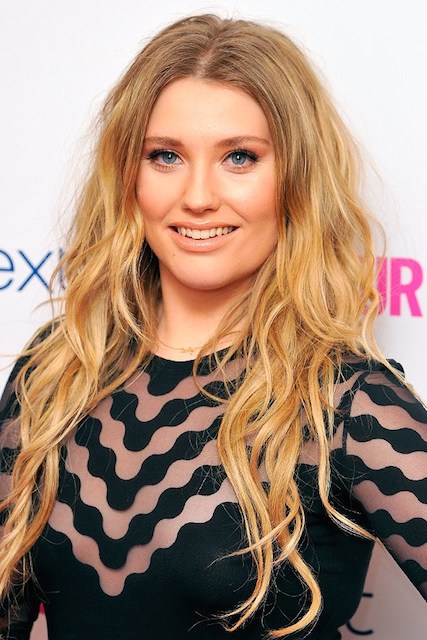 Ella attended St Martin’s Preparatory School in Grimsby. After receiving a scholarship, she went to Tring Park School for the Performing Arts in Hertfordshire. She attended this school from the age of 11 to 16.

Ella Henderson is of English and Scottish descent. 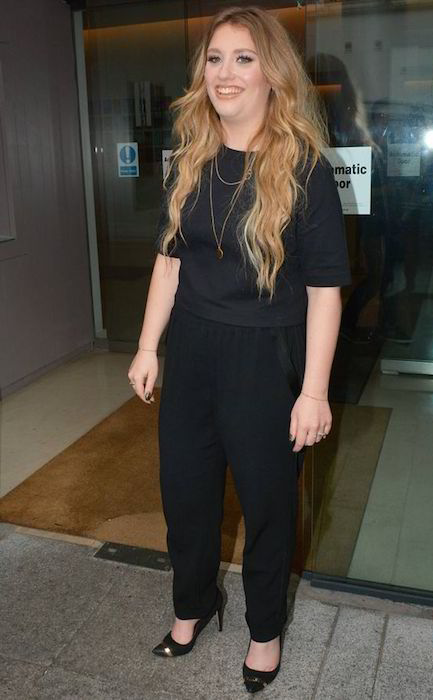 Appearing in the ninth series of The X Factor in 2012 and for her single “Ghost” released in 2014. It charted at #1 in the UK and was certified as Platinum in Britain.

In early October 2014, she released her debut album Chapter One via Syco Music. “Ghost” and “Glow” are the two top singles from the album.

In 2012, she appeared in the reality singing competition The X Factor where she finished sixth. She appeared in a total of 20 episodes including auditions.

Before the launch of her debut album, she strived to lose weight. She was also successful in her efforts. Ella achieved weight loss by making tremendous changes in her daily diet.