Ellie Vandeel is an American social media star, best known for her account “ellievandeel” on the social media platform TikTok which has amassed a fanbase of more than 900k followers and more than 26 million likes.

After she graduated high school, Ellie enrolled in the University of Indianapolis (UIndy) in Indianapolis, Indiana, United States, and studied nursing.

Ellie Vandeel has endorsed brands such as – 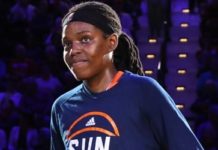 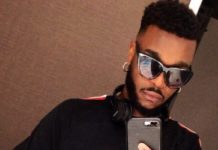 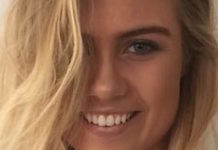