Evan Ross is an American actor, musician, producer, and voiceover artist who is the son of the late mountaineer Arne Næss Jr. and the Supremes lead singer Diana Ross and has been cast in shows and movies like CrazySexyCool: The TLC Story, All of Us, Wicked City, Star, The Hunger Games: Mockingjay – Part 1, The Hunger Games: Mockingjay – Part 2, The Curse of Buckout Road, Just Before I Go, Life Is Hot in Cracktown, Gardens of the Night, Black Water Transit, 96 Minutes, Pink Skies Ahead, The United States vs. Billie Holiday, and Jeff, Who Lives at Home. 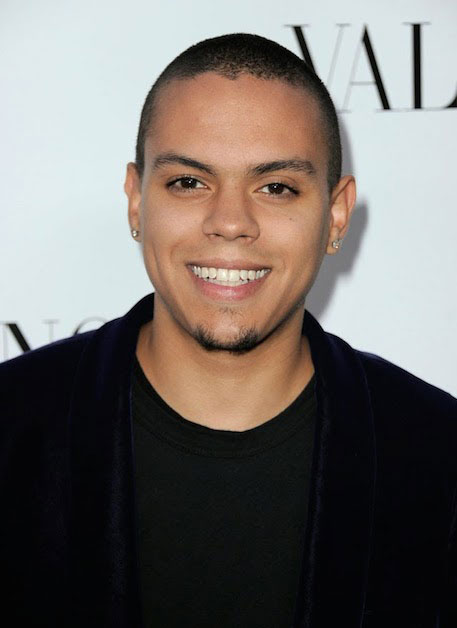 Evan Ross has been signed to –

Evan has German, Danish, and Norwegian ancestry on his father’s side while he is of African-American descent on his mother’s side. 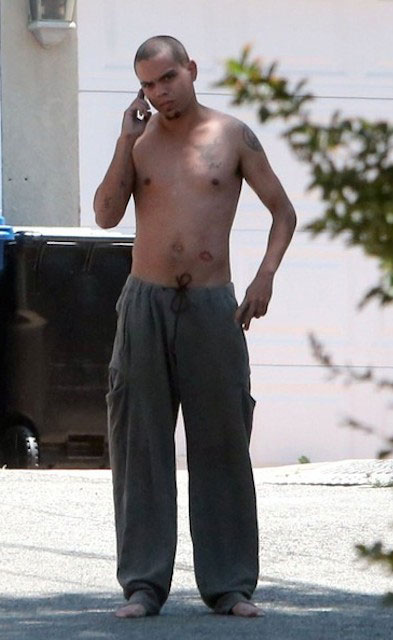 He is speculated to be Christian.

Playing Dallas Austin in the CrazySexyCool: The TLC Story (2013), and Messalla in The Hunger Games: Mockingjay – Part 1 (2014).

He started recording his debut single in 2007. After four years, on February 25, 2011, Evan released the single titled “Yes Me.” It was produced by Tony DeNiro and written by both Tony and Evan.

He has appeared in the 1999 musical film Double Platinum for his role as an audience member. It was a TV film and his role is not credited in the film.

Post that, Evan appeared in the coming-of-age drama film ATL released in 2006. He starred in that film as Anton “Ant” Swann.