Gregg Valentino is a bodybuilder from the United States who is well-known for his biggest arms in the world. Most of the bodybuilders abuse their bodies with the use of anabolic drug and Gregg Valentino became the prime example of this idiocy. He grew his biceps with some enhanced workouts and the use of Synthol and anabolic steroids. Soon after this, Gregg started getting noticed and from 2008 to 2011, he was all over the news. His monstrous 28-inch arms looked fake as though they were stuffed with cotton and he was not taken seriously.

Valentino’s right bicep got a large bruise, which instead of considering a doctor, he decided to treat himself by removing the blood and due to his poor injection hygiene, it resulted in a serious infection. He later got hospitalized and doctors had to remove a large part of his bicep to maintain his hand. Gregg also sold steroids and other illegal substances, which he later admitted and was sent to prison for a year.

Valentino, The man whose arms exploded 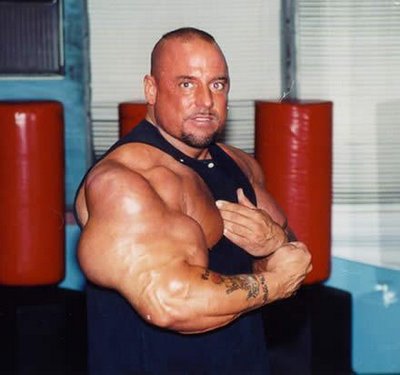 Italian-American bodybuilder, who holds the record for the biggest arms in the world. 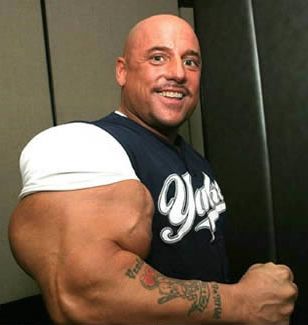 Julissa Rivera was her girlfriend as she has died now. He is unmarried but has 2 children – Paul (son) and Gina (daughter) from his then-girlfriend Julissa Rivera.

He has 2 different colored eyes.

Largest arms in the world

2008 film Bigger Stronger Faster as himself. It was a 105 min documentary film, in which many known bodybuilders appeared. He also appeared in 2012 film Off Season as himself (Cameo Appearance) 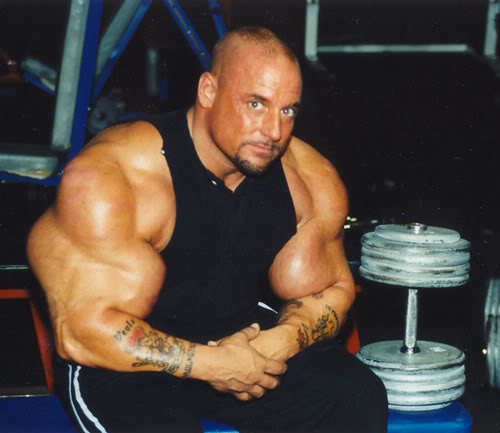 Bodybuilding and Record holder for the biggest arms