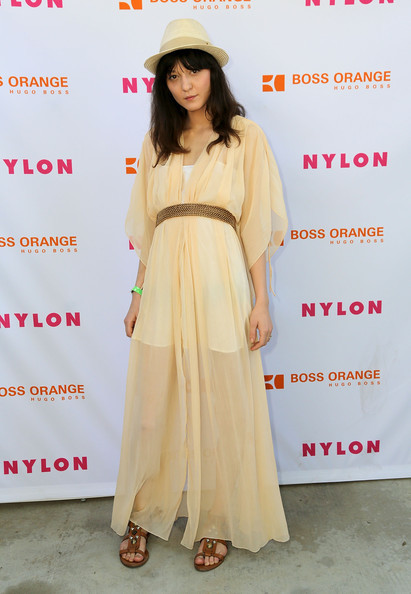 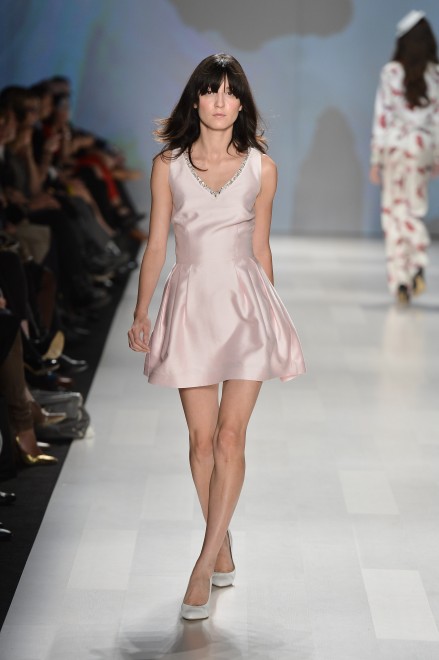 The well-known model is a musician too. 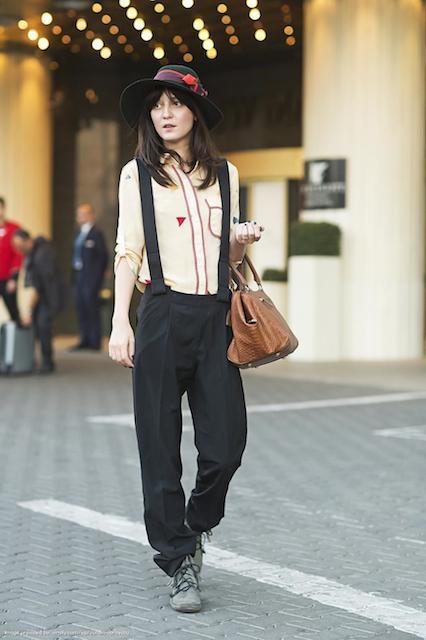 In 2007, she appeared in a musical TV movie Fashion Rocks as herself.

In 2008, Irina appeared in two episodes of the Spanish television series Silenci? as herself.