Jensen Ackles is an American actor, producer, and director who is best known for portraying roles such as Dean Winchester in Supernatural, Eric Brady in Days of Our Lives, Alec/X5-494 in Dark Angel, and Jason Teague in Smallville. He has also appeared in a variety of other TV shows and films such as My Bloody Valentine 3D, Buddy Games, Sweet Valley High, The Boys, Dawson’s Creek, and many more. Jensen has also done voiceover work in video games for characters such as Gibson in Tron: Evolution, Dark Elf in Life Weaver, and Kyle Madigan in The 3rd Birthday. For his acting skills, Jensen has won numerous awards such as the Soap Opera Digest Award, TV Guide Award, People’s Choice Award, and Critics’ Choice Super Award. 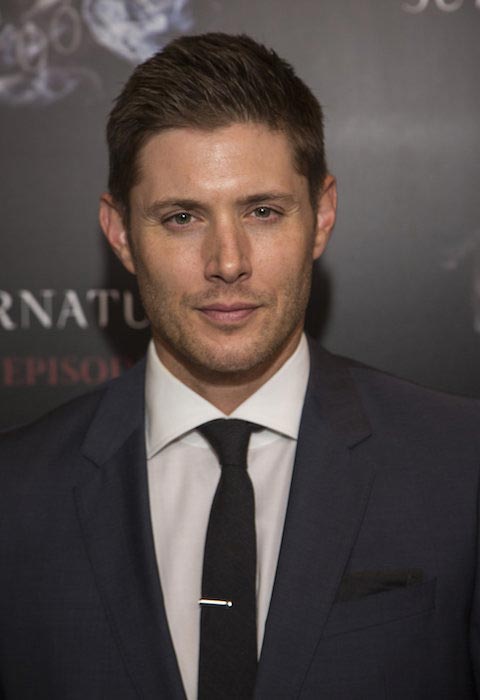 Jensen went to Dartmouth Elementary School in Richardson, Texas until 1990.

Then, he moved to Apollo Junior High School and graduated from Lloyd V. Berkner High School in Richardson in 1996.

Jensen was then planning to start his sports medicine study from Texas Tech University, but didn’t pursue it.

Also, some of his German ancestors used to live in Russia.

He considers himself to be a non-denominational Christian.

He is also known for playing Dean Winchester in the fantasy horror series Supernatural.

He first appeared in the short film The Plight of Clownana Jensen for his role as Jensen in 2004.

In 1996, Jensen played the role as Michael Duss in the children’s TV show Wishbone in an episode entitled “Viva Wishbone!”