Jessica Gomes is an Australian model who has done modeling work for a variety of brands like Levi’s, Motorola, DKNY Jeans, Garnier, Urban Outfitters, Victoria’s Secret, Hyundai Sonata, Cass Beer, and many more. She has also been featured in popular magazines such as Biba, Harper’s Bazaar, and Cleo. Jessica is also the owner of the lip gloss brand named Gomes Pink. She was featured in the Sports Illustrated Swimsuit Issue from 2008 to 2015. She has appeared in numerous films like Transformers: Age of Extinction, Once Upon a Time in Venice, Father Figures, and Tigertail. 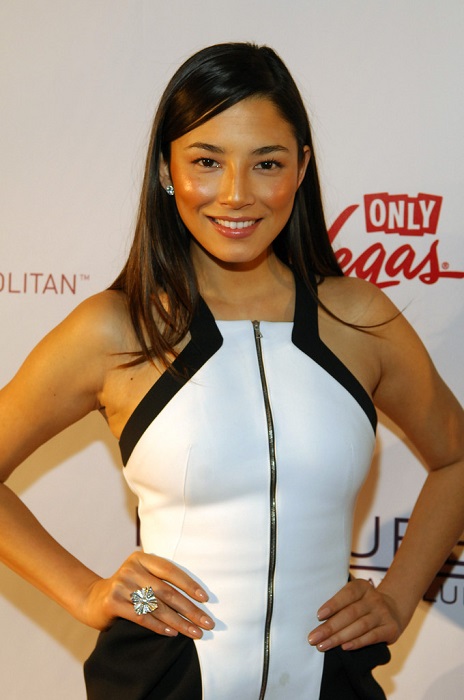 Jessica is the youngest in her family. She has 2 older sisters (one of whose name is listed above) and one older brother.

Her father is Portuguese while her mother is Chinese from Singapore.

Due to her Asian (Chinese mother) and European ancestry, her looks give impressions if both places. Thus making it appear distinct. 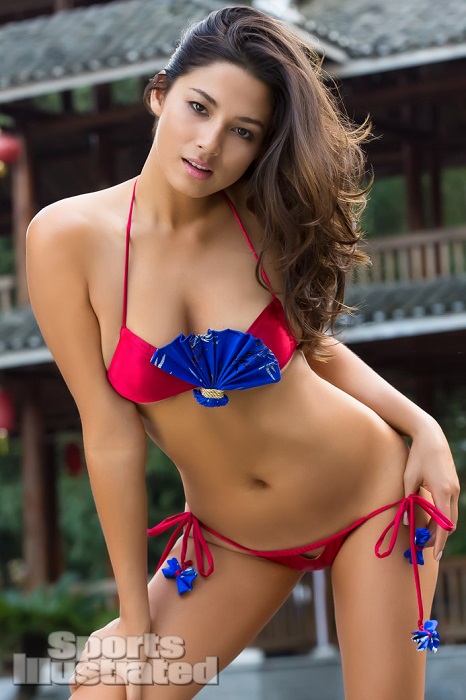 Gomes has appeared on the hit TV show Bush Patrol when she was a teenager. Post that, she also appeared in the reality TV show My name is Jessica Gomes in 2009.

Jessica Gomes has an LA-based Pilates personal trainer, Cynthia Czarnecki, who trains at the studio within the gym trainwesthollywood.com.

Jessica tries to go for a walk outside. She really enjoys hiking. She takes the help of the above-said trainer, whenever, Jess is in Los Angeles. To look best for the latest Sports Illustrated Swimsuit Issue, she focused on Pilates, which affects the core of our body. She used Reformer as a total body workout (which is Gomes’ personal favorite as well) and to make legs more appealing, did Mat work, used Pilates jump board to do cardio sessions and also used Spring Work on the Cadillac.

To gain additional flexibility, she executed the exercises like Froggies, and Leg Strap Circles. 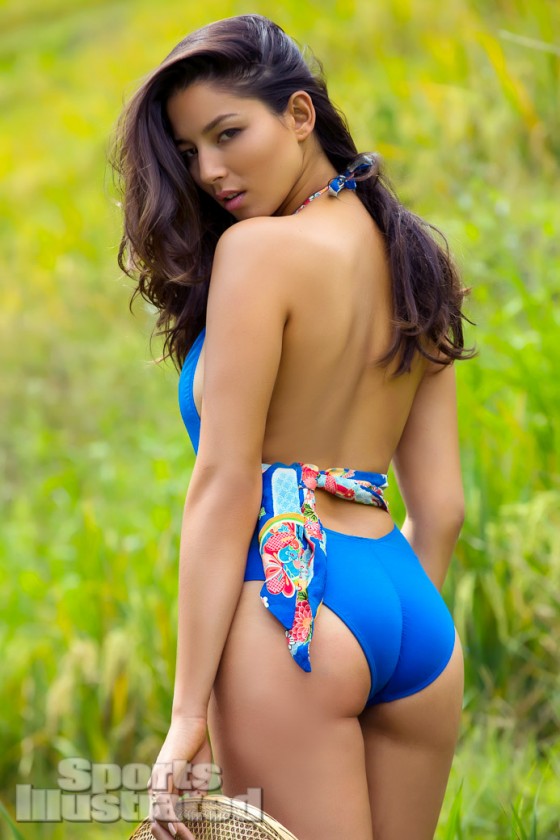