Josh Hartnett is an American actor and producer who is best known for portraying roles such as Michael Fitzgerald in Cracker, Ethan Chandler in Penny Dreadful, Matt Sullivan in 40 Days and 40 Nights, Danny Walker in Pearl Harbor, Yates Forsythe in Paradise Lost, John Tate in Halloween H20: 20 Years Later, and Eben Oleson in 30 Days of Night. He has also appeared in a variety of other TV shows and films such as The Virgin Suicides, Black Hawk Down, Town & Country, Mozart and the Whale, Sin City, Lucky Number Slevin, Stories USA, Girl Walks into a Bar, Wild Horses, Oh Lucy!, The Ottoman Lieutenant, Wrath of Man, Die Hart, and many more. For his acting skills, he has been nominated for numerous awards such as the Saturn Award, Teen Choice Award, and MTV Movie Award. 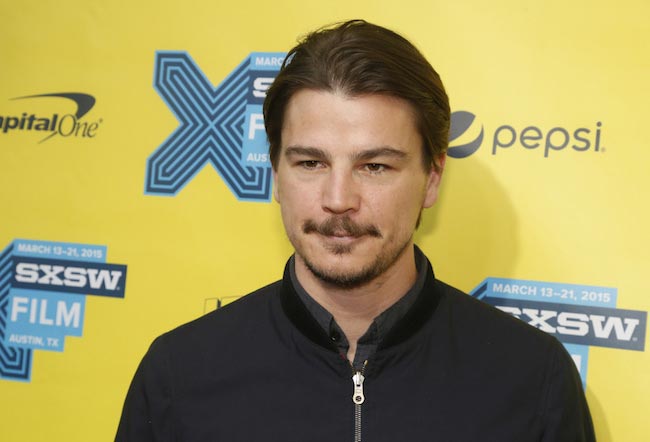 Subsequently, he went to Cretin-Derham Hall in St. Paul Minnesota.

He has Irish and German ancestry on his father’s side while he is of Swedish and Norwegian descent on his mother’s side.

Playing Cpt Danny Walker in the 2001 romance action war film Pearl Harbor, as Staff Sergeant Matt Eversmann in the 2002 (limited release on December 28, 2011) war film Black Hawk Down, and many others.

He first appeared in the 1998 short film Debutante for his role as Bill.

Josh’s first feature film was Halloween H20: 20 Years Later, a 1998 release where he played John Tate. He was also nominated for two awards for the film.

From 1997 to 1999, Josh played the main role as Michael “Fitz” Fitzgerald in ABC’s crime drama series Cracker in 16 episodes. 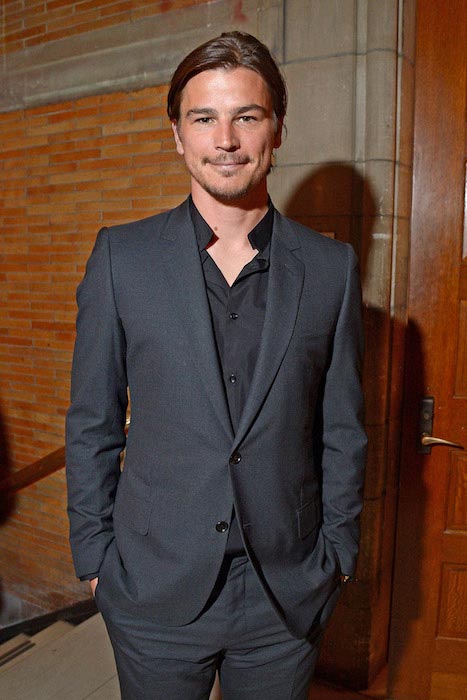