Julia van Os is a Dutch fashion and runway model who first came into the spotlight after she won a modeling competition in CosmoGirl at the age of 13. She has done modeling work for a variety of brands such as Calvin Klein Jeans, Addiction by Ayako, Janet & Janet, Gap, Moncler, Salvatore Ferragamo, J.Crew, Intermix, Alexander McQueen, and many more. Julia has been featured in numerous magazines such as Vogue, Harper’s Bazaar, and V Magazine. 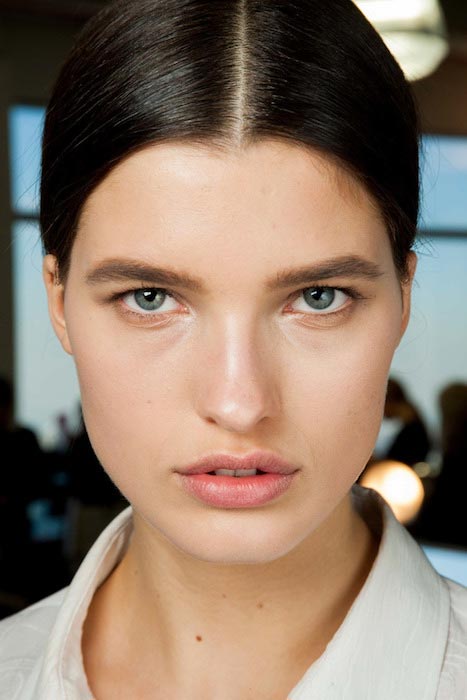 It is not known in which schools she went to, but she started modeling full-time only after completing high school.

Julia is signed to these modeling agencies –

Working with brands like Calvin Klein, Gap, and others.