Kasia Struss is a Polish model who has done modeling work for a variety of brands such as Marc Jacobs, Versace, Kenzo, Diesel, DKNY, Alberta Ferretti, Chloé, Mulberry, Gareth Pugh, Julien Macdonald, Victoria’s Secret, Pringle of Scotland, Jil Sander, H&M, Express, and many more. She has been featured in several magazines such as Dazed & Confused, Vogue, W, V, Numéro, and Ten Magazine. 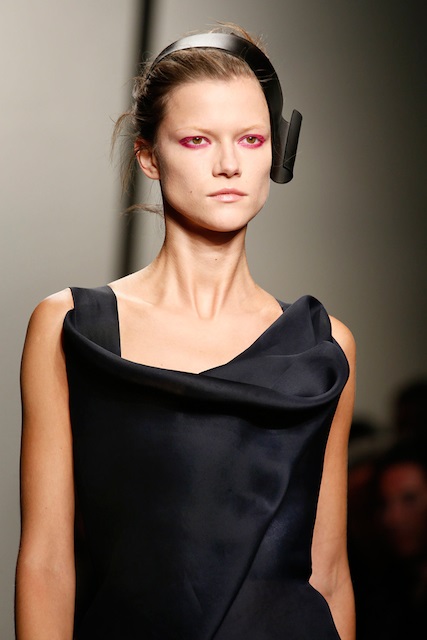 She was discovered in 2005 but didn’t sign with any modeling agency before completing her schooling. She finished her schooling from a school in Ciechanów in 2007.

Struss had dated Dylan Forsberg, model turned photographer in the past and so, has been featured in his work. 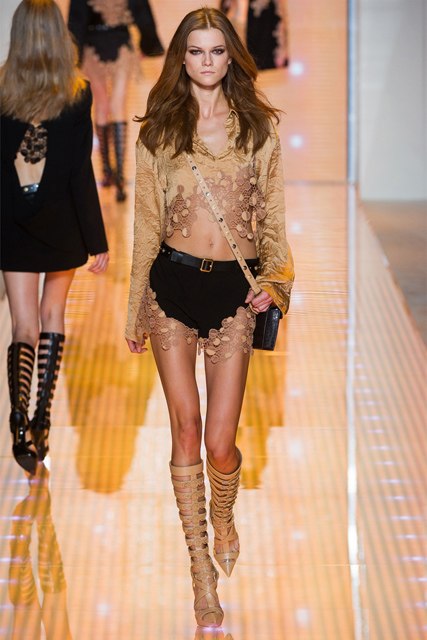 She is also known for shooting ad campaigns for famous brands like H&M, D&G, etc. 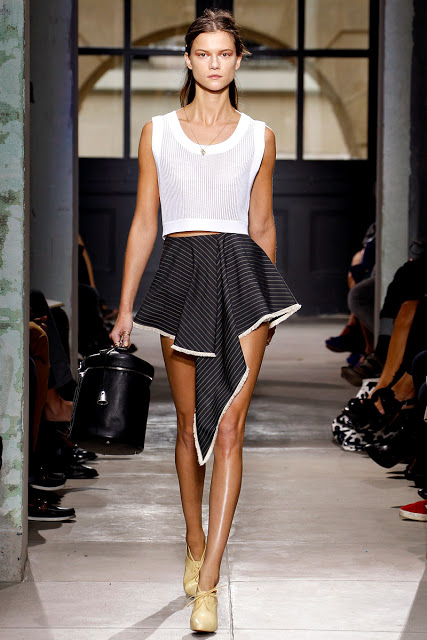