Katerina Graham is an American actor, singer, dancer, producer, writer, voice actor, and model. She is best known for having been cast as Bonnie Bennett in the supernatural teen drama series The Vampire Diaries. She has also been cast in several other projects including Malcolm in the Middle, Rise of the Teenage Mutant Ninja Turtles, Hannah Montana, Where’s the Money, Trolls: TrollsTopia, All Eyez on Me, Whose Line Is It Anyway?, Grounded for Life, Joan of Arcadia, CSI: Crime Scene Investigation, The Holiday Calendar, Johnson Family Vacation, Rise of the Teenage Mutant Ninja Turtles The Movie, Cut Throat City, Operation Christmas Drop, The Parent Trap, and The Roommate. Graham has also branched out as a musician and has released albums, EPs, and tracks like Roxbury Drive, Love Music Funk Magic, Against the Wall, Put Your Graffiti on Me, If Eye Could Get UR Attention, Cold Hearted Snake, Sassy, All Your Love, I Want It All, and Power. 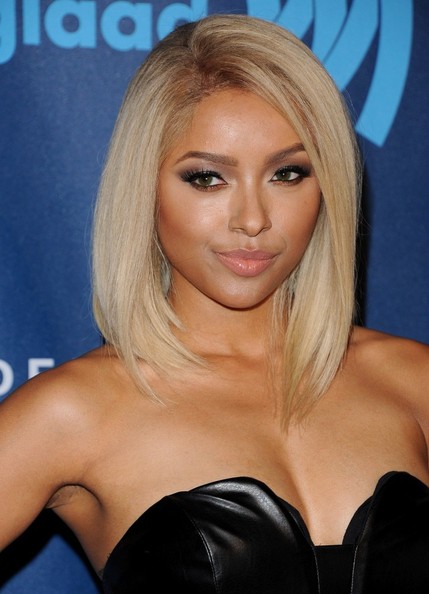 Kat attended Hebrew school and is a high school dropout.

Kat Graham has been signed with –

She is half Liberian and half Russian.

Kat has dyed her hair blonde.

She has naturally black hair.

She is speculated to be wearing a shoe of size 9 (US). 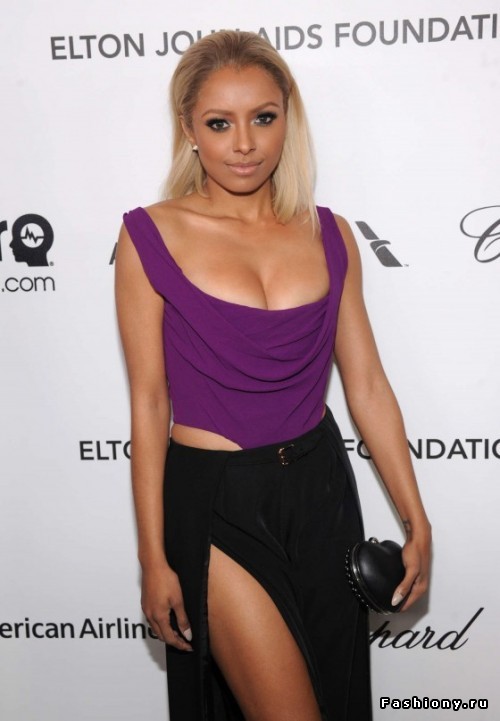 Kat played the role as Jackie in the 1998 comedy film The Parent Trap.

In 2002, she guest appeared in the American live-action teen sitcom Lizzie McGuire for her role as posse member #2 in the episode entitled “You’re a Good Man, Lizzie McGuire.”

Kat takes fitness seriously. She doesn’t even stop herself from exercising, especially running, even in bad weather. Complete coverage at Daily Mail. Also, WetPaint exclusively reported about her low-calorie food Sukitz. It is a good appetite suppressant. 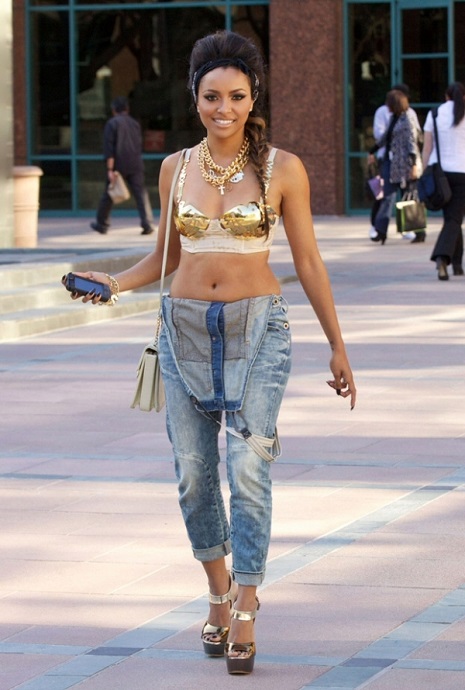