Keira Knightley is a British actress, voiceover artist, model, and producer who is noted for her roles in period dramas and has been the recipient of various accolades including two Empire Awards and nominations for two Academy Awards, two British Academy Film Awards, three Golden Globe Awards, one Screen Actors Guild Award, and one Laurence Olivier Award. She has gained with her roles like Elizabeth Bennet in Pride & Prejudice, Elizabeth Swann in the fantasy series Pirates of the Caribbean, Cecilia Tallis in Atonement, Ruth C. in Never Let Me Go, Georgiana Cavendish in The Duchess, Joan Clarke in The Imitation Game, Sabina Spielrein in A Dangerous Method, Anna Arkadyevna Karenina in Anna Karenina, Sugar Plum Fairy in The Nutcracker and the Four Realms, Jan Hall in Everest, and Jane in Berlin, I Love You. She was appointed an OBE in the 2018 Birthday Honours for services to drama and charity and has also worked extensively with organizations like Amnesty International, Oxfam, and Comic Relief. 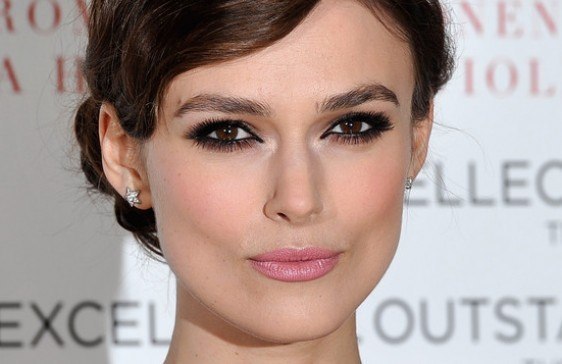 She is of English descent on her father’s side and has Welsh and Scottish ancestry on her mother’s side. 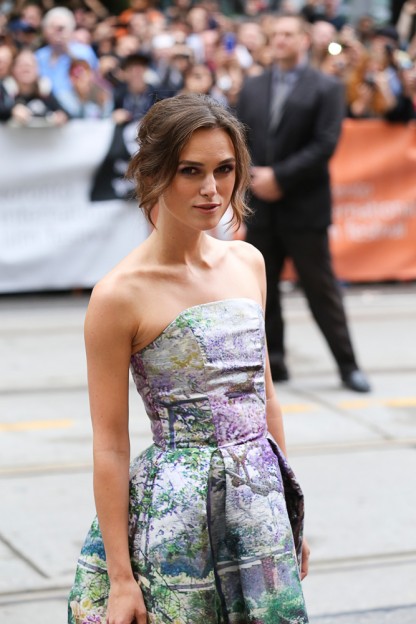 She has appeared in numerous commercials and print ads for Chanel Coco’s perfumes.

Knightley has served as the spokesperson for the Amnesty International charity.

Appearing in the films Bend It Like Beckham in 2002 as Juliette “Jules” Paxton, Pirates of the Caribbean series from 2003 to 2007 as Elizabeth Swann, and Pride & Prejudice in 2005 as Elizabeth Bennet.

She debuted with the 1995 British-French thriller film Innocent Lies for her role as Young Celia.

In 1993, Keira appeared in BBC’s anthology drama series Screen One as Little Girl.

She works with a personal trainer Pierre Pozzuto. So, her slim trim figure is not the result of her genes only, she also tries to maintain her silhouette with the help of Pierre. 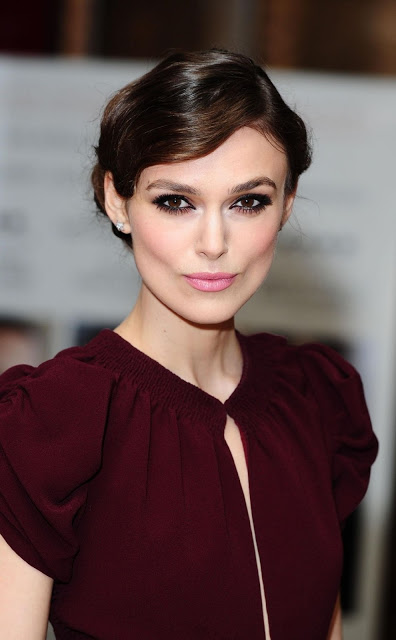