Keke Palmer is an American actress, singer, songwriter, television personality, fashion designer, voiceover artist, and producer who is known for having been cast in shows and movies in roles like Lou in The Wool Cap, Akeelah Anderson in Akeelah and the Bee, True Jackson in True Jackson, VP, Rozonda “Chilli” Thomas in CrazySexyCool: The TLC Story, Thelma in The Trip to Bountiful, Zayday Williams in Scream Queens, April Lewis in Berlin Station, Gigi Nixon in Star, Elizabeth Royce Harwood in 90210, Aisha in Winx Club, Mercedes in Hustlers, Sky in 2 Minutes of Fame, Jackie in Brotherly Love, Jasmine Plummer in The Longshots, and Peaches in Ice Age: Continental Drift, Ice Age: Collision Course, and Ice Age: The Great Egg-Scapade. Moreover, she has also branched out as a musician and has released albums, mixtapes, EPs, and songs like Lauren, So Uncool, Awaken, Me and You Against the World (with Max Schneider), Wind Up (featuring Quavo), and The One You Call. 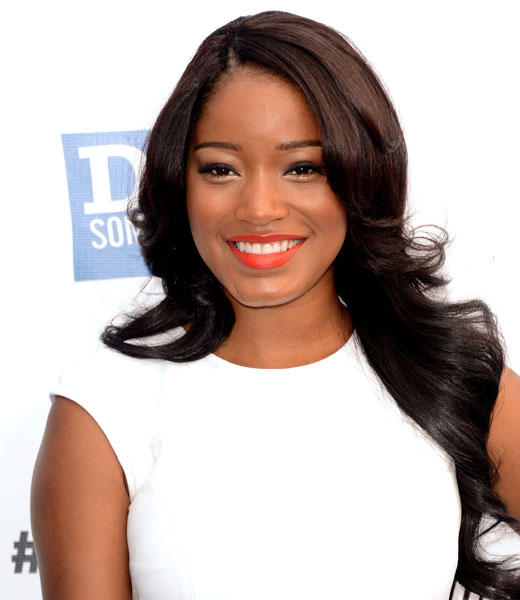 She educated herself via homeschooling, just like many other celebs. In 2010, she graduated from high school, which was 1 year earlier than the expected date.

From 1st to 3rd grades, she went to a private school.

Her mom and dad, both had worked previously as professional actors. 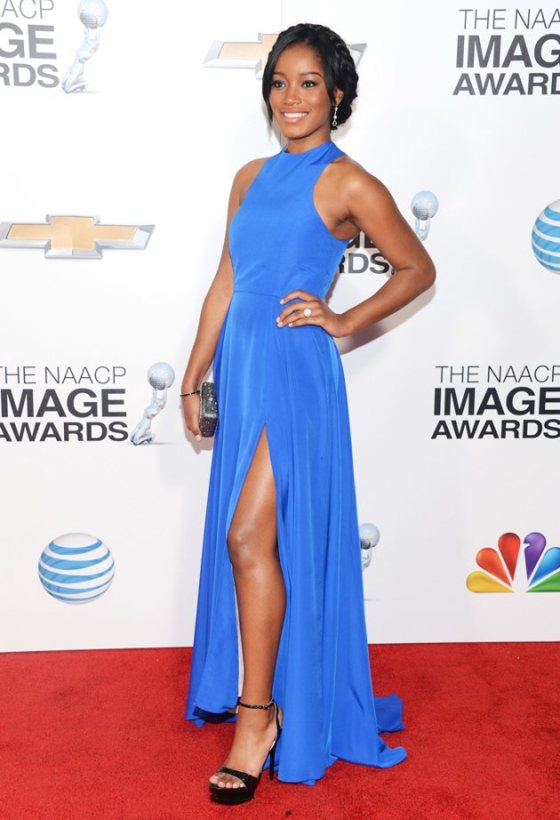 Keke Palmer is of African-American descent.

Her natural hair color is black. But, in the past, she had dyed them blonde. 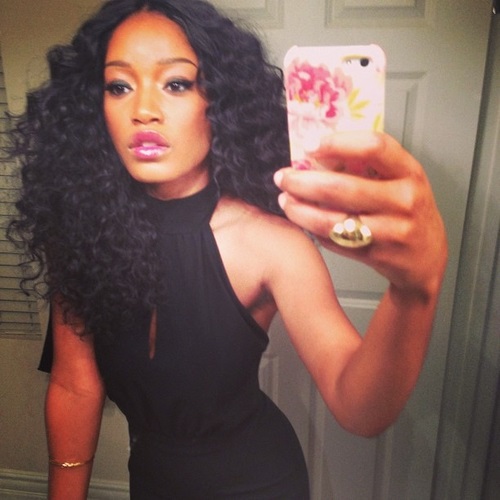 She has appeared in an Acuvue commercial.

In September 2007, Keke released her debut album So Uncool under Atlantic Records in the United States. The album received positive reviews but still did not chart on the Billboard 200.

The album is less than 43 minutes long with 12 tracks.

She performed the role of Gina’s niece in the 2004 American comedy-drama film, Barbershop 2: Back in Business. For her role, she was credited as Lauren “Keke” Palmer.

In 2004 again, she guest appeared in the American police procedural television series, Cold Case for her role as Arlene Marion in an episode titled “The Letter”. 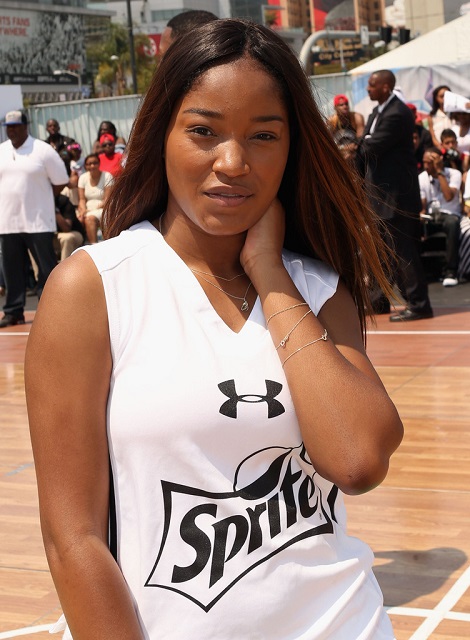 For True Jackson, VP, Keke worked with Asha Kamali to receive dance lessons as well as workout and fitness related lessons. She danced her way to fitness. Here’s a video of some of her dance moves.