Kendall Schmidt is an American singer, songwriter, music producer, actor, dancer, and voice actor who is known as a member of the pop music boyband Big Time Rush as well as for playing the role of Kendall Knight in the television musical comedy series Big Time Rush. The boy band has released many albums and tracks like Elevate, BTR, Til I Forget About You, Music Sounds Better with U (ft. Mann), Boyfriend (ft. Snoop Dogg or New Boyz), and Windows Down. Moreover, Kendall has also been a part of the duo Heffron Drive, alongside Dustin Belt. As an actor, Kendall Schmidt has been cast in shows and movies like School of Rock, Phil of the Future, Big Time Movie, The Penguins of Madagascar, ER, Ghost Whisperer, Gilmore Girls, Without a Trace, and According to Spencer. 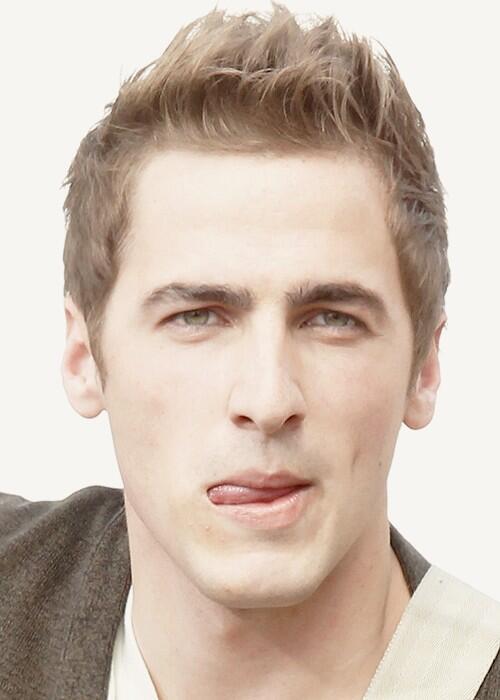 Kendall Schmidt is of German descent on his father’s side and has German, Swedish, English, Scottish, and Dutch ancestry on his mother’s side. 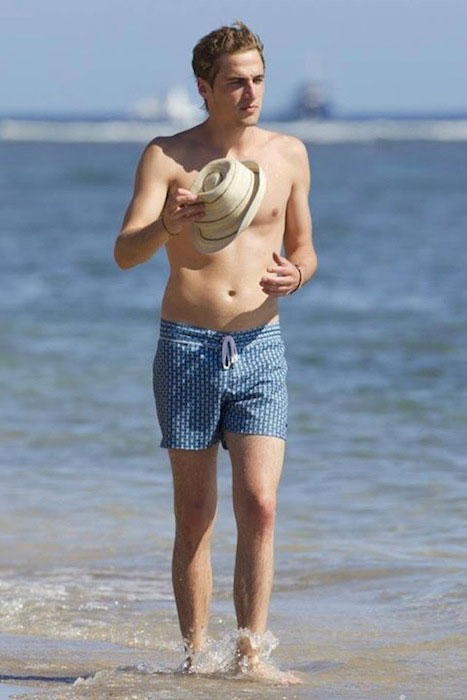 His fans believe that he wears a shoe of size 11. He himself has not revealed about that.

He has appeared in a Chex TV commercial as a child.

Playing the role of Kendall Knight in the musical comedy television series, Big Time Rush. Along with James Maslow, Carlos Pena, and Logan Henderson, he is a member of the band Big Time Rush.

The boyband BTR released their debut album with the title B.T.R. on October 11, 2010. The album was a commercial success, selling over 5 million albums worldwide. The album was ranked number 3 on Billboard 200.

He appeared in the 2001 movie Robertson’s Greatest Hits for his role as Bill. It was a TV movie.

Again in 2001, Kendall guest appeared in the comedy TV series Rising Dad as Noah in the 4th episode of the first season titled “For Mature Audiences Only”.

Kendall has good fitness levels and like others, he also does diet and exercise. But, while on tour it becomes a little difficult. Schmidt has a diet secret called life shake. He drinks it and for more information on how to make the shake, what are the ingredients of the shake are, have a look at the following video – 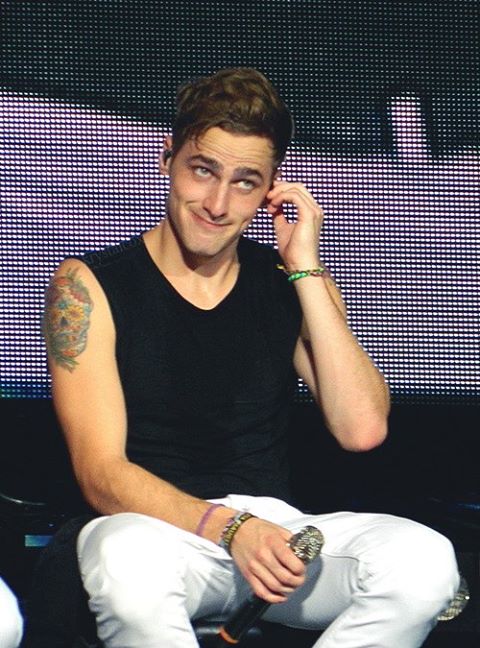