Kenza Fourati is a Tunisian model who has done modeling work for a variety of brands and designers such as Armani, Céline, Jean-Paul Gaultier, Stella McCartney, Valentino, Vivienne Westwood, and Tommy Hilfiger. She has also been featured in several magazines such as Vogue Paris, Elle, Marie Claire, Grazia, GQ, and L’officiel Voyage. She was also featured in the Sports Illustrated Swimsuit Issue in 2011. Kenza is the owner of a fashion line called By Kenz and has also appeared in several films such as Frankie. 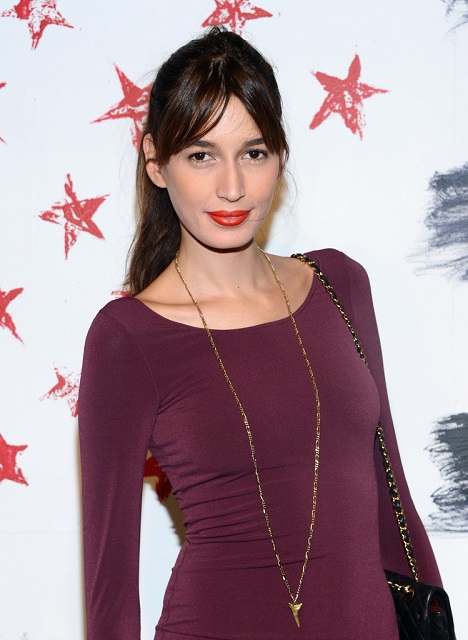 Kenza had attended French High School in Tunisia. She graduated from L’Universite de la Sorbonne in Paris majoring in Literature and Fine Arts.

After graduation, she moved to London to study at Kingston University. She graduated in 2010 with a master’s degree in Film/Cinema/Video Studies. In 2011, she started studying acting at New York Film Academy.

She started modeling only after completing her graduation. She moved to various places in relation to her modeling projects.

Kenza Fourati is signed to these modeling agencies –

She has Tunisian ancestry.

Her upbringing was in Muslim culture and community in Tunisia. 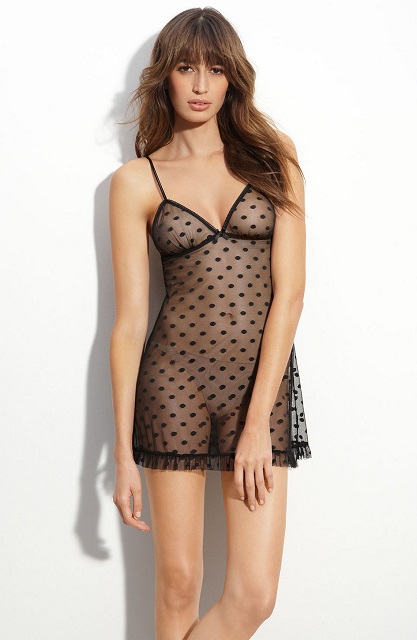 Alongside Diane Kruger, Fourati did a role in the 2005 movie Frankie.

Kenza debuted with Ready to Wear – Autumn/ Winter 2011 fashion show in which she walked for designer Rachel Zoe. 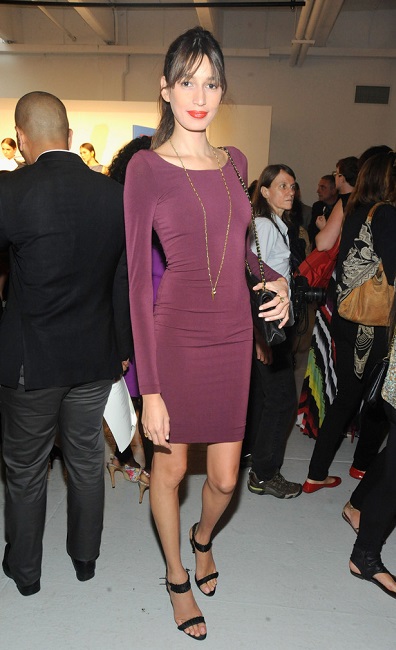