Kevin Michael McHale is an American actor, singer, dancer, voice actor, and radio personality. He is known for playing Artie Abrams in the Fox musical comedy-drama series Glee, Bobbi Campbell in the 8-part docudrama miniseries When We Rise, Artie Abrams in the 3D concert documentary film Glee: The 3D Concert Movie, and Wooly in the drama film Boychoir. He has also served as one of the 4 hosts of Sick of My Own Voice on Dash Radio. Some other projects that Kevin has worked on include We Bare Bears, True Blood, The X Factor: Celebrity, Whose Line is it Anyway?, American Horror Stories, Elite, All That, Virtually Famous, I Want My Phone Back, Bratz: The Movie, Royalties, and Nailed It. 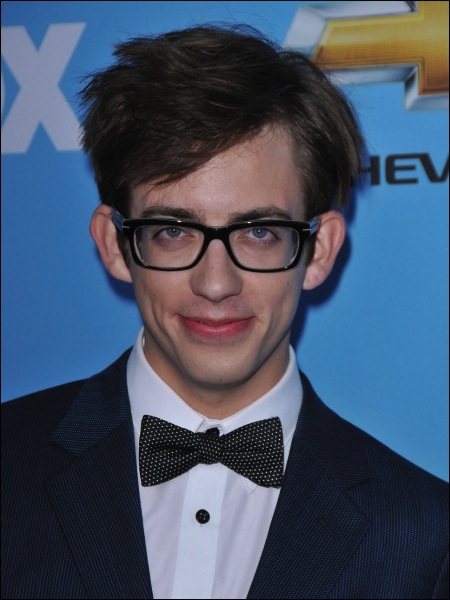 McHale graduated from the Academy of the Canyons in Santa Clarita, California.

McHale has English and Irish ancestry.

McHale had served as a member of the R&B boy band NLT (short for Not Like Them). On March 13, 2007, the band released their debut single “That Girl”. But, the band broke up in April 2009, which was confirmed by one of the band members, Travis Michael Garland.

He is involved with Glee‘s singles, albums, and other soundtracks.

Kevin first appeared in a short dark comedy film Ruthless, released in 2007. It was a 7-minute long film about the viciousness of little girls’ friendships.

In 2005, Kevin guest appeared in a live-action, sketch comedy-variety show All That for his role as Mark in an episode titled “On-Air Dares”. 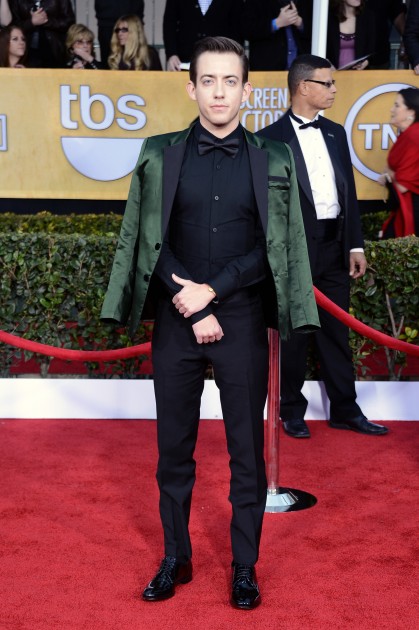