Khai Malik is an American media personality who is the first child of Zayn Malik and Gigi Hadid.

Khai Malik has Pakistani, English, Irish, and Welsh ancestry on her father’s side and is of Arab Palestinian and Dutch descent on her mother’s side. 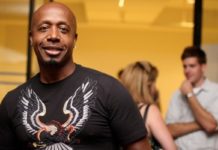 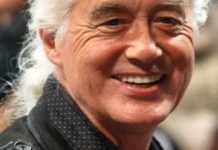 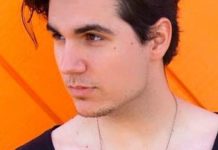 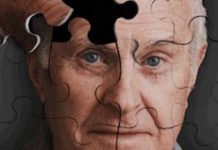