Zayn Malik is an English singer and songwriter who initially gained popularity as a member of the English-Irish pop boy band, One Direction, which he left in March 2015. Later, he went on to pursue a solo career and has released several tracks and albums which include Mind of Mine, Icarus Falls, Pillowtalk, Like I Would, I Don’t Wanna Live Forever (with Taylor Swift), Dusk Till Dawn (featuring Sia), Let Me, and No Candle No Light (featuring Nicki Minaj). 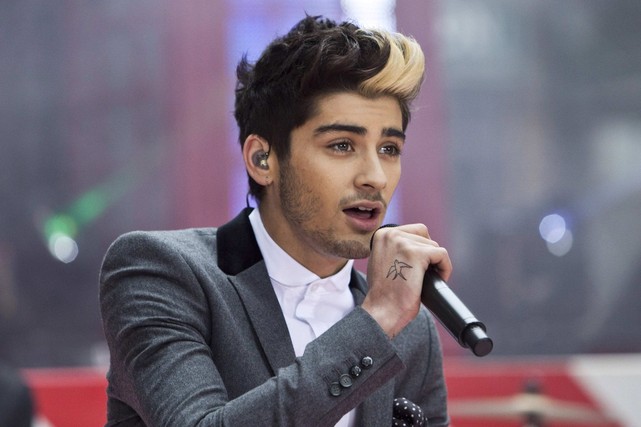 Zayn’s net worth has been estimated at $75 million as per CelebrityNetWorth.com.

In December 2020, he was seen in platinum blonde locks.

He was raised in a Muslim household.

In the year 2017, he revealed that he identified as a non-practicing Muslim and later said in an interview with British Vogue in November 2018 that he no longer considered himself a Muslim. 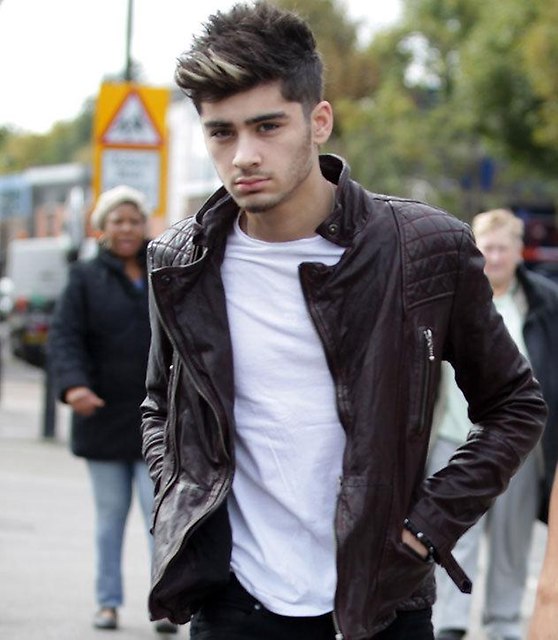 He has a love for boxing. He used to box from the age of 15 to 17. Malik now wants to bulk up and is trying to eat healthily and do boxing and other exercises so as to get his dream body fast. But, he says he doesn’t get much time. So, he will like to pursue all the routine one day. Take a look at Harry Styles’ workout routine and diet plan. 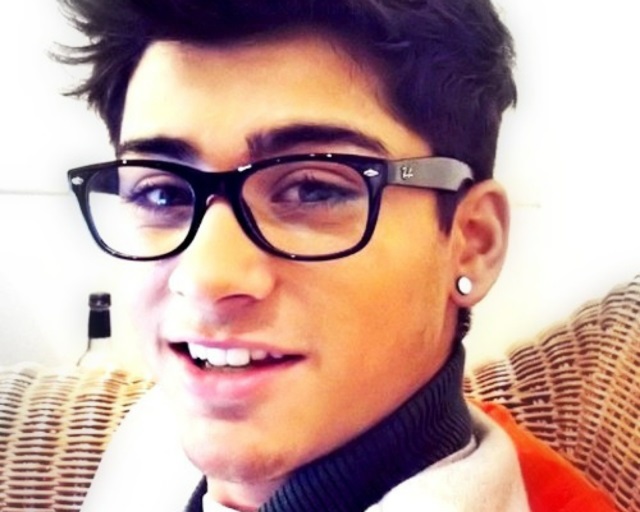