Kristin Cavallari is an American television personality, fashion designer, host, dancer, and actress who gained popularity as she first appeared in the reality television series, Laguna Beach: The Real Orange County, in 2004. Since then, she has been cast in a variety of other shows and films which include the likes of The League, The Hills, Veronica Mars, Very Cavallari, Paradise Hotel, Get This Party Started, Cupcake Wars, CSI: NY, Dancing with the Stars, and National Lampoon’s Van Wilder: Freshman Year. 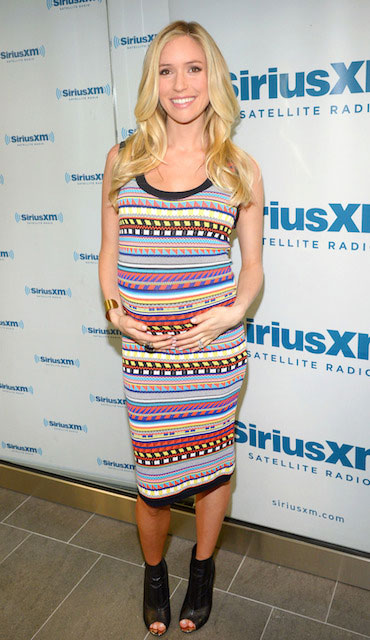 Finally, she was enrolled in Driver’s Education course through Laguna Beach High School. She also went to The University of Southern California and Loyola Marymount University. She only went for a day in college and dropped out to focus on her hosting job of public speaking.

She is signed to DWE Talent Management.

She has Italian ancestry on her father’s side and is of German descent on her mother’s side.

She sometimes dyes her hair in darker shades. 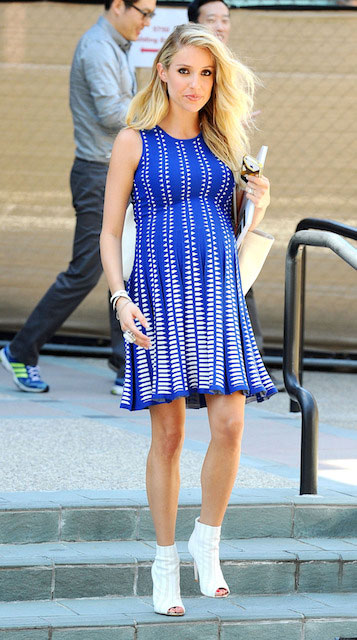 She may be Roman Catholic.

She was in the main role in the horror mystery film Fingerprints as Crystal, released in 2006.

In 2006, she guest appeared in the TV series Veronica Mars for her role as Kylie Marker.

She generally works out 5 times a week with her trainer. For that, she wakes up earlier like 5 a.m. much before her kids wake up. With exercise, she maintains a healthy diet too. She is actually a healthy eater. Kristin does not get attracted to processed foods. She eats junk food about two times a year.

See how Kristin Cavallari’s workout routine and diet plan have changed over the years. 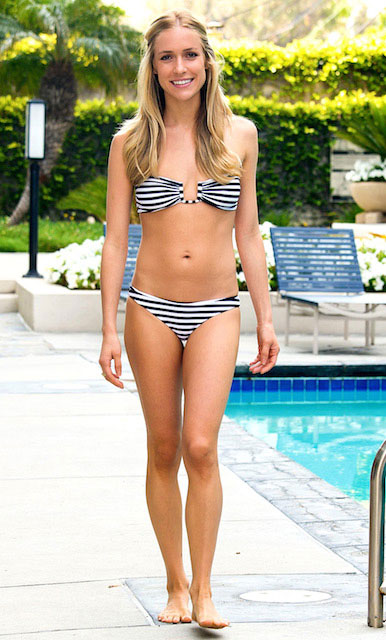