Lauren Orlando attended a special school in Los Angeles for children who work in the entertainment industry.

Lauren Orlando’s social media sites are managed by her parents. She does not have an official manager.

She prefers to dye her hair to different shades of ‘Dark Brown’ and ‘Blonde’.

Lauren has done a cover of the popular song “Let Her Go” with her brother Johnny Orlando in 2014. 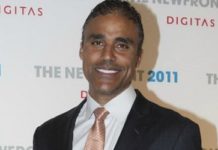 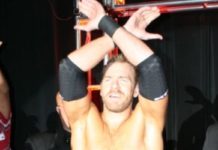