Having won two Olympic Gold medals, two NBA championships, four NBA Most Valuable Player Award, and countless other awards, LeBron James is one of the best basketball athletes in the world. 6 ft 8 in, James has lately been nominated as one of the fittest athletes in the world by Sports Illustrated.The guy with killer six pack abs and tough arms, which are covered with remarkable tattoos has incredible physique. Being fit is the foremost requirement of an athlete, however, being aesthetically chiseled is like a bonus point with which not all athletes are equipped. Let’s sneak peek in the diet and workout secrets of the athlete which keep him up in ripped shape. 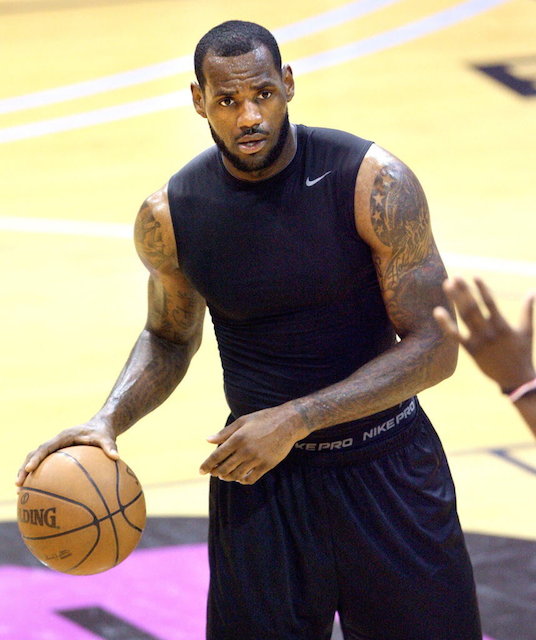 His workouts are mainly targeted to perk up his endurance, speed, and stability which are imperative for the sports he is associated with. After warming up his body with stretching exercises, he executes combo of low-level reps and body weight exercises such as pull ups, push-ups etc. Stretching exercises are something which he keeps doing throughout the day. The chap with 6% body fat also performs myriad cardio workouts to boost his agility and speed. He performs his workouts either in pair or in superset. There is very small rest between his supersets that is only 45 seconds. 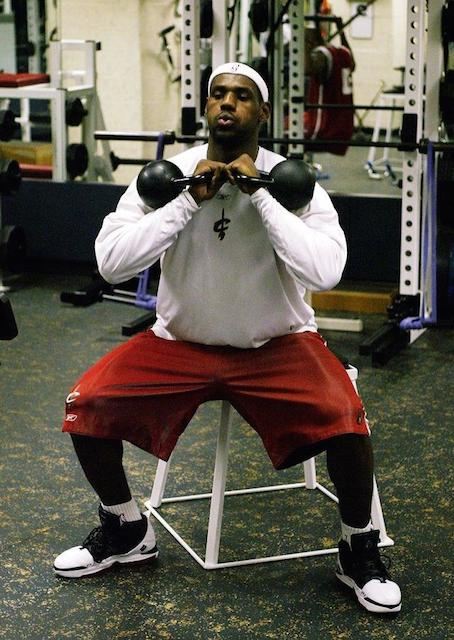 To fuel his body for all the grueling physical activities, James consumes seven small meals in a day. He begins his day early in the morning and first thing he does in the morning is drink two glasses of water having 10 grams of supplement L-glutamine powder added to it. He makes sure that he eats all the vital nutrients in seven meals of the day.

The NBA star nowadays is getting himself prepared for the new season with Cleveland Cavaliers. He has shed lot many pounds as per the latest images posted by him on Instagram. He supposedly has been following low carb, Paleo diet to strip off pounds.

Here are some of the healthy tips for his fans, which shall help them attain lean and muscular body.

V-shaped physique implies broad shoulders, narrow waist, and strong calves. Our ancestors who were involved in tremendous physical activities had such virile figure. You too can acquire your ancestor-like physique. All you have to do is design your workouts while bearing the image of macho physique in your mind. To broaden your shoulder, incorporate push press and isolated exercises such as lateral raises in your workout routine. And the way to narrow waist inevitably is connected with low body fat. Through weight training, your waist too will be influenced as it helps to reduce weight by burning calories. Just make sure that you don’t do rotational exercises with heavy weights. However, most challenging among the three parameters is to acquire strong calves. Since calves are the most difficult part of your body to build up, execute exercises inclined to strengthen them more than one time in a week. Instead of doing calves workouts towards the end of your workout session, make them your priority and execute their workouts in the first place. 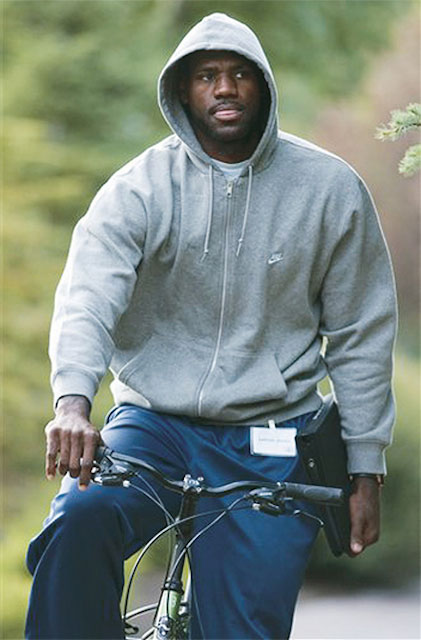 Balance between Push and Pull Workouts

Most guys feel tempted to tone the muscles of the front area such as shoulders, chest and arms because they can witness and admire them in mirror. While doing workouts, you have to focus on the correct means to execute them. In the keenness to strengthen the chest, guys overlook their back muscles. Such temptation or say incomplete knowledge results into unflattering outcomes. Besides giving you forwarded shoulder, it also revs up your possibilities of being injured.

Along with front muscles, you shall also inculcate upper workouts for upper muscles such as dorsi, trapezius, teres major, and et al. These muscles pull your shoulders in backward direction and thus render you stud look. Best way to avoid you falling in such a situation is performing pull and push workouts in the ratio of 3:2. For example, if you practice three sets of rows, make two sets of bench presses.